Osagie Ize-Iyamu
The life and times of our departed highly revered monarch, Omo N’Oba N’Edo Uku Akpolokpolo, Oba Erediauwa, has a special meaning for me. This is particularly so because the relationship I was privileged to share with him had the mark of sonship. It was also a reflection of the bond between the Royal Family and the Ize-Iyamu family spanning several decades. I feel blessed recalling the intermingling footprints and the benevolence of the Oba.

I recall with a deep sense of honour and privilege the academic union shared between the venerated Oba Erediauwa, my humble self and my dear father. I am always elated when I reflect on the fact that I share the honour of having attended the same college that had the history of having been a ground of tutelage to Oba Erediauwa. The records have it that the Oba as young Crown Prince Akenzua was a student of Edo College, Benin City between 1938 and 1939; a school I had the privilege to attend from 1973 to 1979.

When the Oba proceeded to Government College, Ibadan where he schooled between 1940 and 1945, there he met my father and a life-long friendship was formed. This gave me the privilege to see at close quarters the beloved Crown Prince who was a regular visitor to Egedege N’Okaro, my history making family house in Benin City.

It is with a rare sense of pride I recall that my father was not just a school-mate and friend of Oba Erediauwa, he was a close and dependable ally in the Movement for the Creation of Edo State. While the Oba chaired the Movement for the Creation of Edo State, my father it was who donated his house at 32, Erie Street, Benin City as the secretariat of the Movement. The closeness of my father of fond memory with the Benin Royal Family, however, transcends the relationship with Oba Erediauwa.

As Secretary of the Benin Divisional Council, he worked closely with Oba Akenzua 11 who in appreciation of his selfless service to Benin Kingdom conferred on him the title Obayagbona of Benin Kingdom and later elevated him to the enviable position of Esogban, a position he held till the time of their respective translation. Fate conferred on my father the honour of announcing to the Edos and the entire world the transition of Oba Akenzua N’Isonorho in 1978 with the ominous breaking of the White Chalk in the absence of an Iyase in Benin Kingdom.

It is with pleasant contemplation I reflect on the relationship between the Royal Family and my maternal grandfather the illustrious Pa Obasohan of Akpakpava fame whose family originated from Erhua, Igieduma Ward in Uhunmwode Local Government Area. Pa Obasohan’s mother and Oba Erediauwa’s mother, as fondly remembered, were first cousins.

Destiny put me in the spotlight to relate with Oba Erediauwa in person when between 1999 and 2007 I had the good fortune to serve Edo State as Chief of Staff to the Governor and Secretary to the State Government, respectively. Like my father I had the honour and privilege to work closely with the Oba. I was a regular visitor to the Palace.

I am gratified that every encounter I had with the Oba was an enriching experience. He was a father and a mentor rolled into one. He was witty, pleasant and full of wisdom. The Oba appreciated life and people beyond the boundaries of traditional engagement and culture. He demonstrated this when on several occasions I met with him he asked after my General Overseer, Pastor Enoch Adeboye whom he told me he admired especially the way he preached and thus devoted time to listen to him.

The Oba was full of pleasant surprises of which I was a beneficiary. He surprised me by sending me gifts. One memorable occasion was when he sent Chief Obamwonyi (Esere of Benin) to give me a large cash gift – a gesture which completely left me baffled at his level of generosity and kindness. I remember asking why the money was sent to me. The simple but deep answer was that the Oba was pleased with me. I will forever cherish the memory of that day.

On the 27th day of January, 2007, the Great Oba conferred on me and some other Benin achievers certificates of honour personally signed by him. The certificate which hangs conspicuously in my office remains one of my most prized possessions.
I pray that the Almighty God, the King of Kings and the Lord of Lords grant our Beloved Oba an eternal rest.
To the Crown Prince, the Pleasant Sun ascending; our hope and the future of our people, we pledge our unalloyed love and loyalty.

As our Oba travels to the world beyond, I pay a fitting tribute in the following verse, as a token of my profound appreciation: The mighty eagle has gone to rest behind the clouds The Iroko Tree has swam into the depths of the sea The sun bleeds a ready sacrifice to the horizon The home leopard has gone to take a rest in the dreaded grove The pillar of chalk is broken in front of the ancestral court

Let’s bid okhiendehia to our great and dependable king The pride of a proud race, second to no other king A light unto an era, fountain of wisdom, pot of knowledge Accessible to all who crossed his path or visited his court Benevolent king, protector of the weak and friend of all

Sail away, sail on in majestic glide and grace Sail into the misty balm of lands unknown, unsearchable Of regions of unimaginable bliss and rest Do not look back, you cannot look back With your great legacies left behind, we are content, we are grateful. 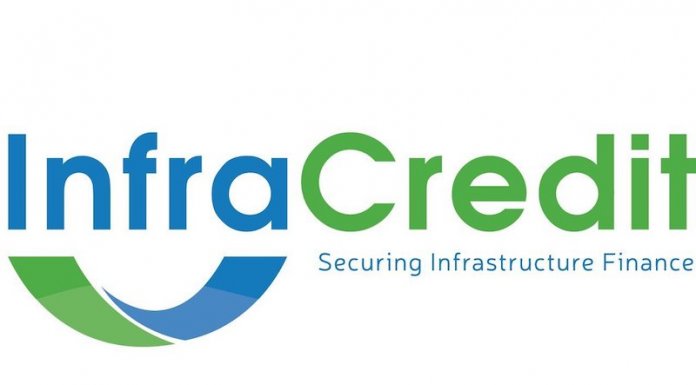