Home Nigeria Buhari Queries AGF for Failing to Recover N300bn Hidden in Nigerian Banks
Share
WhatsApp
Facebook
Twitter
Email
Google+
Pinterest
Linkedin
ReddIt
Print
Tumblr
Telegram
StumbleUpon
VK
Digg
LINE
Viber
By Tobi Soniyi
‎President Muhammadu Buhari has asked the Attorney General of the Federation and Minister of Justice, Abubakar Malami, SAN, to respond to an allegation that he refused to recover N300 billion allegedly hidden in some Nigerian banks after his attention was drawn to the money by Dr George Uboh and his company, Panic Alert Security System (PASS) engaged by the minister to trace the money.
‎The president’s query followed  two letters of complaint written against the AGF by Uboh and his company, PASS, accusing him of frustrating efforts to recover already identified funds.
In his response, Malami denied the allegation and pledged his commitment to recover all stolen money in line with the position of the Federal Government.
‎He also said that he revoked the mandate he gave to PASS and Uboh to recover the monies  because Uboh went beyond the mandate given to him.
In his reply to the president  through the office of the Chief of Staff, Alhaji Abba Kyari, dated 4th April, 2016 with Reference Number HAGF/SH/2016/Vol.1/20, the minister said the allegations levelled against him were unture and baseless.
Uboh had accused Malami of deliberately frustrating him  his effort to recover  over N300 billion his company, Panic Alert Security Systems (“PASS”) allegedly traced to some Nigerian banks.
‎The minister said, “In demonstration of my firm commitment to the recovery efforts of the government, I gave PASS a letter titled: TO WHOM IT MAY CONCERN dated 17th February, 2016, introducing PASS to the aforesaid banks/financial institutions.
“The aforesaid Letter of Engagement dated 9th February, 2016 and the subsequent Letter of Introduction dated 17th February, 2016 (“HAGF Letters”) were given to PASS on the firm understanding that PASS had already identified and/or traced specific FGN funds stashed/trapped in the aforementioned banks and that PASS would promptly embark on processes that would lead to actual recovery and remittance of the traced funds into the designated account of the FGN in line with the proposals submitted, presentations made and the terms contained in its letter of 9th February, 2016.”
FURTHER DETAILS LATER 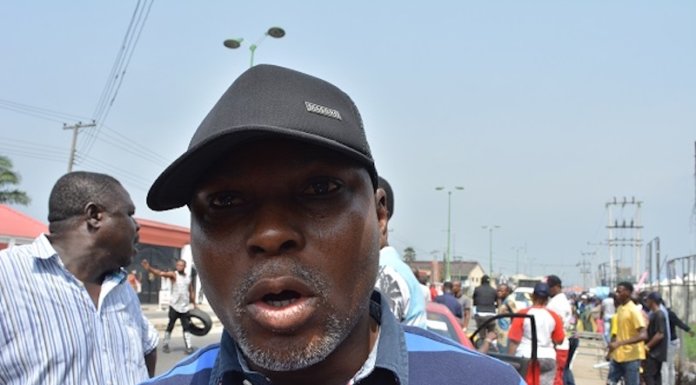