Ejiofor Alike in Lagos and Omon-Julius Onabu in Asaba
Militants in the Niger Delta on Wednesday night attacked Chevron’s valve platform, an offshore oil facility located near Escravos in Abiteye, Warri South West Local Government of Delta State, forcing the company to shut in crude oil output from some fields in the western Niger Delta and critical gas supply to thermal power stations in the country.

A Chevron source, who confirmed that the attack occurred at about 10.30 pm, informed THISDAY that the incident occurred in Benikurukuru community near Escravos in the Ijaw axis of Gbaramatu Kingdom, hometown of ex-militant leader who is in hiding, Government Ekpemupolo (better known as Tompolo).

He could not disclose the volume of crude oil that was shut in, but THISDAY gathered that the incident might have also affected crude oil supply to the Warri refinery operated by the Nigerian National Petroleum Corporation (NNPC).

When contacted via the phone, Chevron’s General Manager in charge of Policy, Government and Public Affairs (PGPA), Mr. Deji Haastrup, did not respond to calls and text messages on the latest development.

However, the Niger Delta Avengers, a new militant group in the region, has reportedly claimed responsibility for the attack, and gave its Strike Team 6 credit for the successful attack.
The group was also responsible for the February attack on the 48-inch Forcados export pipeline owned by the Nigerian Petroleum Development Company (NPDC), a subsidiary of the NNPC.
The subsea pipeline which is undergoing repair, is operated by Shell Petroleum Development Company (SPDC).

“We want to pass this message to all the international oil companies operating in the Niger Delta that the Nigerian military can’t protect their facilities.
“They should talk to the federal government to meet our demands else more mishaps will befall their installations.

“Until our demands are met, no repair works should be done at the blast site,” a statement credited to the spokesman of the group, Colonel Madoch Agbinibo, said.

“The high command of the Niger Delta Avengers wants to use this medium to thank Strike Team 6 for successfully blowing up the Chevron Valve Platform. And we are ready to protect the Niger Delta people. This is what we promised the Nigeria government. Since they refused to listen to us we are going to zero the economy of the country.

“As for zeroing the Nigerian economy, the Niger Delta Avengers is done with Delta State major oil installations. Now, we are taking the fight out of the creeks to the Niger Delta. We are taking it to Abuja and Lagos now,” the group added.
The group earlier on Wednesday warned Tompolo over his letter to President Muhammadu Buhari in which he disowned them.

Tompolo had in the letter assured the federal government of safety on the repair works on the damaged Forcados pipeline.
The former warlord alleged that the oil pipeline repair service companies were responsible for the sabotage of oil pipelines in order to secure surveillance and repair contracts from the NNPC.

The latest attack came at a time the federal government is beefing up security surveillance around oil and gas installations in the Niger Delta against the backdrop of a resurgence of attacks on oil facilities in the region.

Vice-President Yemi Osinbajo, during a recent visit to the vandalised pipeline at the Forcados export terminal, spoke of plans by the federal government to increase military presence and the possible creation of a special security outfit to oversee pipeline surveillance in the oil-rich region. 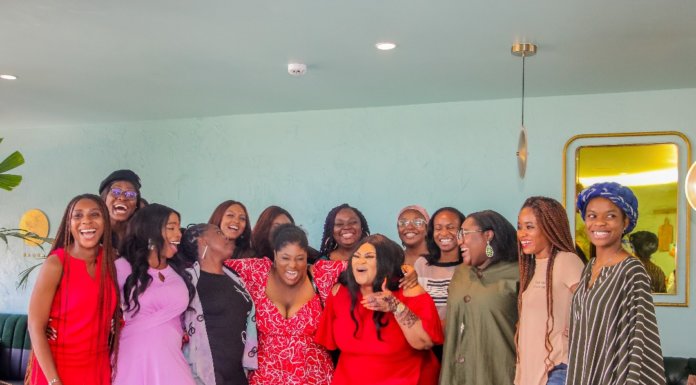