From 5,000-1 outsiders to champions with two matches to spare – the Leicester City story is surely the most remarkable in Premier League history.
Here, BBC Sports take a look at how they defied the odds in a transformation that took them from relegation favourites to title winners.

WHAT A DIFFERENCE A YEAR MAKES

A 4-3 defeat at Tottenham on 21 March 2015 was Leicester’s seventh Premier League game without a victory and left them seven points from safety with nine games remaining.
A late Andy King winner in a 2-1 victory over West Ham kickstarted their revival – and they have not looked back since.
2014-15: DLDWWLDLLLLDLLLLLLWDWLLLLDLDLWWWWLWWDW / 2015-16: WWDDWDLWDWWWWDWWWLDDWDWWWLWDWWWWWDWD
HOW DID THEY DO IT?

At the start of this season the Foxes picked up where they left off in May, a 4-2 opening-day win over Sunderland taking them to the top of the table.
They stayed there for two weeks before consecutive draws against Tottenham and Bournemouth saw them slip to third. That was supposed to be the start of their slide down the table, but it never happened.

In fact, Leicester did not drop below sixth place all season and, after moving to the top again on 11 January courtesy of a 1-0 win at title rivals Tottenham, they would not relinquish that position for the rest of the season.
Their form would enable them to clinch the title with two games to spare. But even if they win their remaining matches, they will have won the title with fewer points than any of the previous five winners.

CAN MONEY BUY SUCCESS? NOT ANY MORE

It is 21 years since any team other than Arsenal, Chelsea, Manchester City or Manchester United won the top-flight title.
And in an era of ever-increasing television revenue, where the latest deal is worth £5.136bn, it was considered unthinkable that any team could break the dominance of the traditional elite clubs.
Yet Leicester have defied financial logic.

The most recent published figures for Premier League wages come from the 2015 Annual Review of Football Finance, published by Deloitte’s Sports Business Group. They relate to the 2013-14 season, when Leicester (as well as Watford and Bournemouth) were Championship clubs, but the figures below give a sense of the huge disparity in budgets between Leicester and the Premier League’s biggest payers.

If logic dictates that Leicester should have had little chance competing with the Premier League’s biggest clubs, what hope do they have when they face the best Europe has to offer in next season’s Champions League?
The Foxes’ statistics are a world away from those of two teams who have already clinched two of Europe’s major titles, Juventus and Paris St-Germain, and another on the brink of securing theirs, Bayern Munich.

editor - September 29, 2020 1:51 am
10
BY REUBEN ABATI I was very skeptical when the current leadership of Organized Labour in Nigeria objected to the decision of the Federal Government to...

editor - September 27, 2020 2:38 am
14
THE ALTERNATIVE With Reno Omokri Any follower of Nigeria’s federal budget since May 29, 2015, may be forgiven if they thought that Nigeria, under President Buhari,... 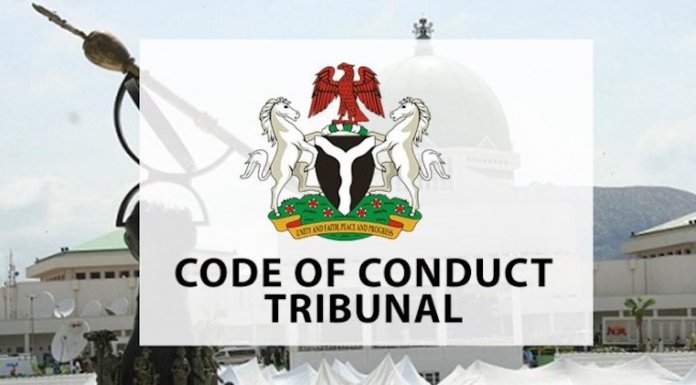