The 42-year-old suspect, who confessed to have bought over 4,256 mobile phones from robbers and other criminal gangs operating within the metropolis, equally confessed to the RRS intelligence team that he had over 52 boys in the state who steal and sell those phones to him constantly.

The suspect who is popularly known as ‘Elewure’ was arrested when the RRS intelligence team quizzed two stolen phones users in Kogi State in connection with some abduction and robbery cases in Lagos State.

The security operatives had upon returning from a week-long investigation in Port Harcourt, Enugu and Kogi State, swung into action by arresting Bamidele at his shop in Boundary Market, Ajegunle.

This was after he was fingered to have been the seller of two Blackberry Z10 phones and a CAT phone collected from victims of robbery and abduction in the metropolis.

THISDAY gathered that as at the time of his arrest, five stolen mobile phones were found on him, just as he is presently helping the police to get his boys from their hideouts.

Already, two commercial buses used for robbery and ‘one-chance’ operations are presently at RRS headquarters in Alausa.
In his confession, he said: “I have over 52 boys who sell clean stolen mobile phones to me. On the average, I receive 38 phones in a week. I have been in the crime for more than two years.

“Boundary Market in Ajegunle, where I have an office, is where they sell the phones to me and that is where the buyers equally get them. I know they are stolen phones. Nearly every guy in Ajegunle is involved in this kind of crime. This is what we do to survive.

“I was pushed into this crime by family pressure. I have two wives and seven children. I have so many dependents. What I pay as school fees alone is much.” 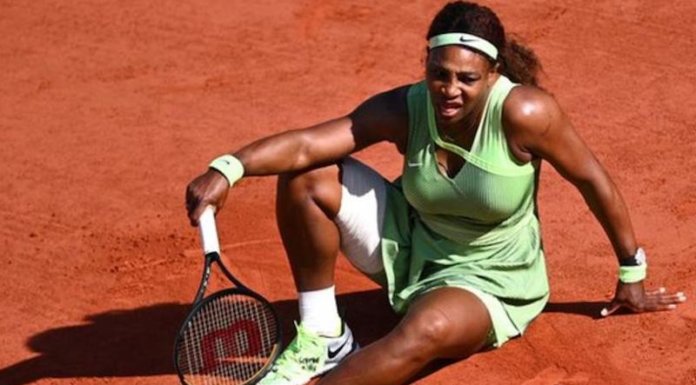