Obafemi Awolowo University Teaching Hospital, Ile-Ife, has recorded a breakthrough as it has performed six open heart surgeries for children within the age one to three years.

Addressing the management and the  consultant surgeons who performed the operation, the Chief Medical Director of the hospital, a consultant radiologist, Professor Victor Adetiloye, said the success was recorded due to the understanding between the hospital and the Cardiac Eye Foundation International headed by Professor Maqsood Elahi who is a pediatric cardiac surgeon.

Adetiloye also stressed that the congenital heart disease problem is currently rampant in the country because heart diseases are discovered everyday in younger people. 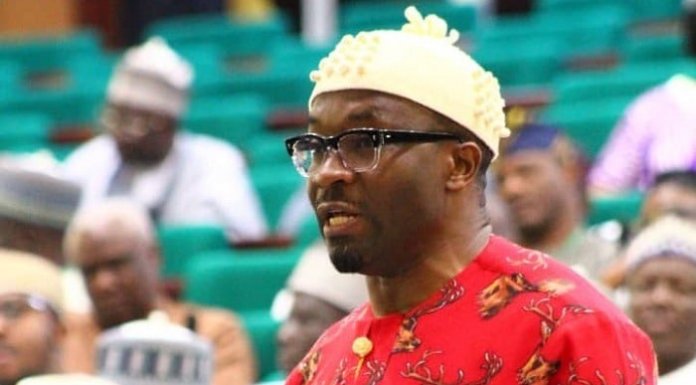