The Speaker of Rivers State House of Assembly, Dabotorudima Adam, on Thursday refused to swear in an All Progressives Congress (APC) lawmaker-elect, Victoria Nyeche, as member of the Eighth Assembly of the State.

While swearing in 12 new members of the assembly, Adam announced that he received a court order restraining the assembly from administering an oath-of-office on Nyeche pending the decision of a state high court on a matter of impersonation levelled against her.

THISDAY gathered that a state High Court presided over by Justice Adolphus Enebeli on April 20 granted an interlocutory order stopping the swearing in of Nyeche of Port Harcourt Constituency 1.

The court order was based on a motion ex-parte filed on behalf of the claimant in Suit No. PHC/893/2016, Livingstone Wechie, by his counsel, Kingsley Chuku.

Wechie had accused Nyeche of impersonating when she wrote a petition to the Chief Justice of Nigeria (CJN) against the confirmation of the chief judge of Rivers state by the Assembly, using the letter head of the Assembly and addressing herself as member of the Assembly even when she had not been administered oath of office or sworn in. 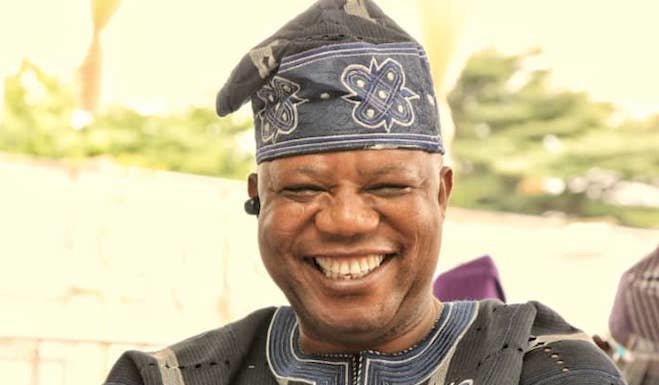