Syrian Charge d’ Affaires/Head of Mission in Nigeria, Dr, Shafik Daiyob, on Thursday conveyed to Nigerians, especially the relatives of the abducted Chibok Schoolgirls, the support and sympathy of Syria to Nigerians and the kidnapped girls.

According to him, it is the hope of Syria that these girls will be released in the shortest time to enable them reunite with their families.
“We in Syria are living and have been living in these situations and these pain so, we comprehend it completely.

“It is painful whereby terrorist are killing, beheading, kidnapping innocent people and for that we hope that they (Chibok girls) will be released as soon as possible and we hope that Nigeria will successfuly defeat terrorism in the shortest time and we hope the friendly people of Nigeria will return to enjoying peace and stability and have more progress and prosperity.

“I want to assure you that terrorism that has been hitting Syrias and Nigeria and other countries of the world is not Islamic, it is anti-Islamic and it has no relationship with Islam and it tarnishes the image of Islam and Muslims and most of the victims are Muslims,” he said.

Daiyob noted that so much destruction is happening in Islamic countries as well and described terrorism as the result of ideology based on extremism which is far from Islam.

“Although some of these terrorism organisations hide behind the name of Islam or label themselves with Islam but Islam is completely the opposite, Islam completely denounces their activities,” he stressed
Daiyob said: “There should be efforts from different fronts. From the media, diplomatic, social and through all ways in enlightening people and creating awareness.”

The Eco and the New Francophone-Anglophone Rivalry: Addressing the Impending Dislocation... 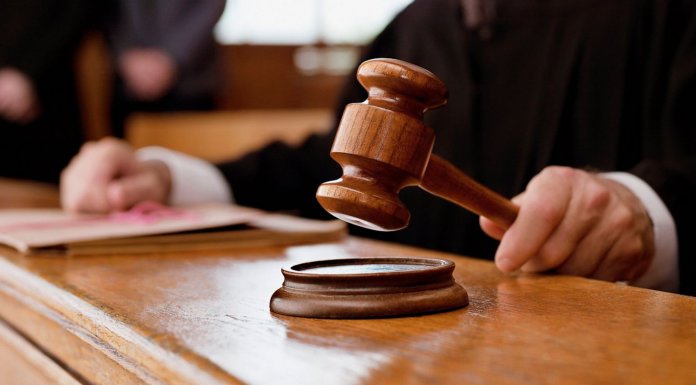