The Lagos State Government Thursday disclosed the plan to sign a memorandum of understanding (MoU) for the development of the 4th Mainland Bridge before May 29.

The state government also put the completion rate of Lagos Light Rail (Blue Line) project at 85 percent, thereby suggesting that the project might be completed before the end of 2014 fiscal year.

The state governor, Mr. Akinwunmi Ambode provided details about the two strategic projects while presenting his account of stewardship at the 3rd third quarterly townhall meeting held at Ikorodu.

The townhall meeting was attended by a wide range of eminent residents including members of the State Executive Council, lawmakers from federal and state legislative assemblies, traditional rulers, community leaders and political actors among others. 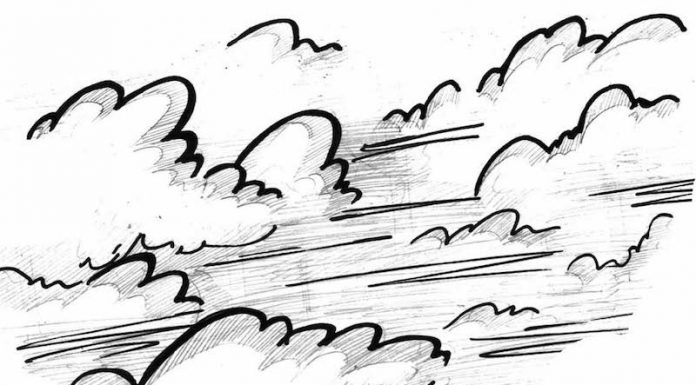