The government posited that  it would be a serious constitutionalinfraction  to revisit an issue that had been trashed by the supremecourt  just because of a military panel set up to probe an allegedrigging of the June 21, 2014 governorship election in the state .

It was reacting to the plan by the AGF to try those that wereallegedly involved in the  electoral  malfeasance that characterizedthe Ekiti governorship poll .

In an open letter sent to Malami by Ekiti Commissioner for Justice,Mr Owoseni Ajayi, in Ado-Ekiti on Wednesday, Ekiti State Governmentalso said the propriety or otherwise of the election had been decidedfrom the tribunal level up to the Supreme Court and that any otherpanel, whether military or otherwise, could not sit on appeal on anymatter already decided by the apex court.
‎ 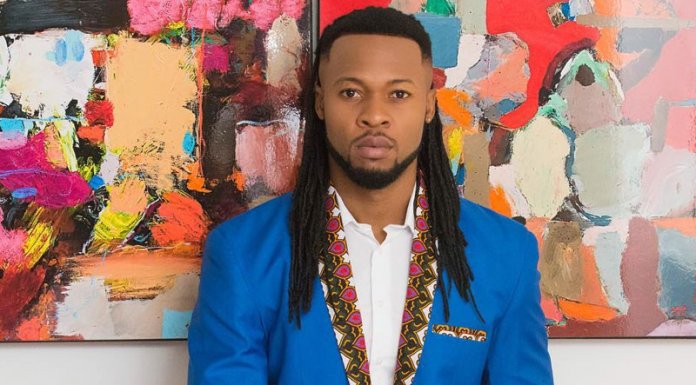 ﻿Fundamental Rights Suit Between Ikoyi Club and its Ex-Entertainment Chairman, Gbadesire, may Shift to Supreme Court