Senator Iroegbu in Abuja
The Nigerian Army has established the aviation corps as part of the immediate and long-term measures to effectively flush out Boko Haram terrorists from the North-east and all forms of insecurity in the country.

To this end, the army authorities are concluding plans on how to acquire the desired platforms with consideration for Russian, South African, American and Chinese made aircraft, among others.

The Chief of Army Staff (COAS), Lt-Gen. Tukur Buratai, disclosed this wednesday during the 2016 First Quarter COAS Conference in Abuja.

Buratai noted that since the establishment NA Aviation, several efforts had been made to acquire desired platforms.
In this regards, he said: “We have compiled list of platforms from Russian, American and Chinese origin including simulators and UAVs.

He said: “One project that is dear to me is the take off of the Nigerian Army Aviation. All activities towards building the NA Aviation Corps is still in progress. It is hoped that very soon, the NA would be able to acquire its own platforms to enable the corps kick off wholly. So far, the main activities been undertaken are the training of the pilots and technicians and also necessary negotiations towards acquiring the helicopters.

“Emphasis was however on Russian made Mi-17 due to its ruggedness, operability and multi-role capability. As a result, different contractors submitted their proposals for supply which are still being considered. Recently, the NA also considered the South African made Rooivalk attack helicopters after witnessing a demonstration in SA on the capability of the platforms and its employability.

“Additionally, a helicopter operating company called Caverton proposed the supply of three H125 helicopters and maintenance which the NA is also considering presently as an option. As it is now, the NA Aviation might eventually take-off with any platform it can acquire as long as the platform can perform the expected roles. On the whole, there is high hope that the NA Aviation will eventually develop to the desired standard in order to effectively support the NA Operations,” he added.

On the issue of training, Buratai revealed that the trainee pilots comprising of one captain and nine lieutenants were still undergoing flying course at International Helicopter Flying School (IHFS) Enugu. He said the trainees were initially meant to complete the training by December 2015 but could not be achieved due to unforeseen circumstances like weather and other factors.

On the Counter-Terrorism and Counter-Insurgency (CT COIN) operations in the North-east, the army chief said the military tremendous progress, adding that Boko Haram has been significantly decimated.

In another development, the military in continuation with its clearance and mop up operations of the remnants of Boko Haram terrorists in various parts of the North-east geo-political zone, have rescued no fewer than 11,595 persons held hostage by the terrorists within the last one month.

The Director of Army Public Relations (DAPR), Col. Sani Usman, in a statement wednesday, said most of these persons were rescued at various areas and towns where the remnants of the terrorists were hibernating before the clearance operations by various formations and units in the theatre of operation.

Usman disclosed that others were also received from the neighbouring Cameroun.

On March 1, 2016, he noted, troops of 155 Task Force Battalion received 10,000 refugees from the Republic of Cameroun at Banki and Bama axis.

“Within the first week of March 2016, the 254 Task Force Battalion also rescued 45 persons at Kuaguru, while 143 Battalion similarly rescued 27 persons at Gadayamo,15 at Galadadani Dam in Madagali and 10 persons from Disa village. On March 11, 2016 troops of 231 Battalion and Armed Forces Strike Force (AFSF) also rescued seven persons held captives by Boko Haram terrorists at Betso village; five of whom were elderly women and two young girls.”

In the same vein, the DAPR said 117 Task Force Battalion on March 15, 2016, received 14 refugees from Sahuda a border town with Cameroun. The Battalion equally rescued 59 at Bitta general area on March 19, 2016.

“While on March 30, 2016 troops of 25 Task Force Brigade rescued 45 men, 85 women and 137 children from the Boko Haram terrorists at, Zahdra and Weige villages.

“Thus the total number of persons rescued by the troops during the ongoing clearance operations is 11,595 from February26, 2016 to date,” Usman stated.

He also assured that the military, in the course of its clearance operations, would continue to place high premium on respect for human rights and dignity, hence the rescue operations. 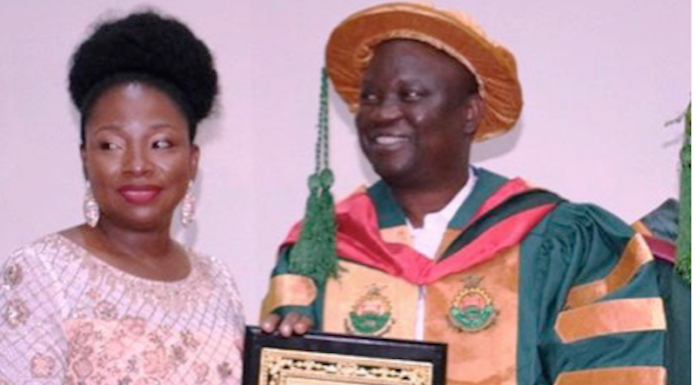