Okoli, who is the proprietor of Bovina Hotels, Ilorin, was said to have been kidnapped in his shop along Ibrahim Taiwo Road, between  6p.m. and 700p.m.

Okoli’s kidnappers were said to have drove in a Toyota Camry car.
The state Commissioner of Police, Mr. Sam Okaula, who confirmed the incident to journalists in Ilorin on Tuesday, said three persons had been arrested in connection with the incident.

Okaula stated: “We were told that the men were in army uniform and in a Toyota Camry.  I heard that this is the third time, they are attempting to kidnap that man.We will try and go after these people and make sure that we rescue him.

“They were picked at that hotel( Bovina). There are indications that they have connection with the kidnappers, working on with them. We are after the criminals. They were found in the hotel, they were within that vicinity when the incident happened. Because of their conduct, police suspected them and they are being interrogated now.

“We are after the hoodlums and we have directed the Area Commanders and DPOs in that area to make sure that they go and get those behind it.”

The wife of the hotelier, Mrs.  Chinyere Okoli, told journalists that “his boys in the shop told us that he was kidnapped by some guys in military uniform.”
She said her husband’s kidnappers came around 6p.m on Monday and said up till now the family has not heard any information about his whereabouts. 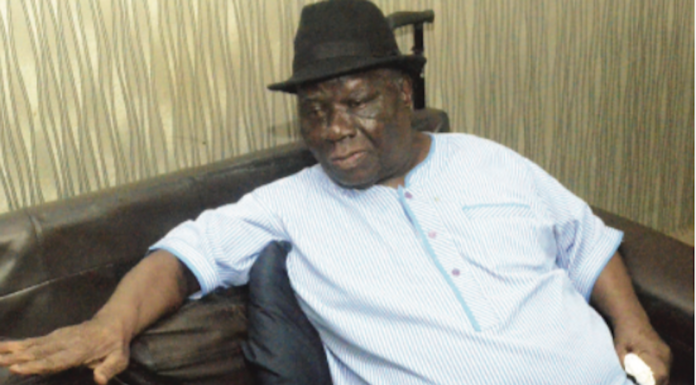