According to a statement issued in Ilorin on Tuesday by the Kwara State Committee on Personnel Database Development and signed by its alternate Chairman, Alhaji Sola Isiaka Gold, the verification of schools’ location across the state started on Wednesday and will end today.

The timetable also showed that the physical verification exercise for workers and pensioners in Ilorin West Local Government Area will hold between April 4 and 6; Ilorin South; April 6-8, Ilorin East; 11-13, Ifelodun; 14-15 and Asa, 18-19 April, 2016.

While workers and pensioners in Baruten, Kaiama and Offa will have theirs on May 2, 3 and 4 respectively.

The committee explained that the verification exercise is to give the government an accurate picture of the state and local government councils’ payroll and ensure that only those properly employed receive salaries and pensions as and when due. 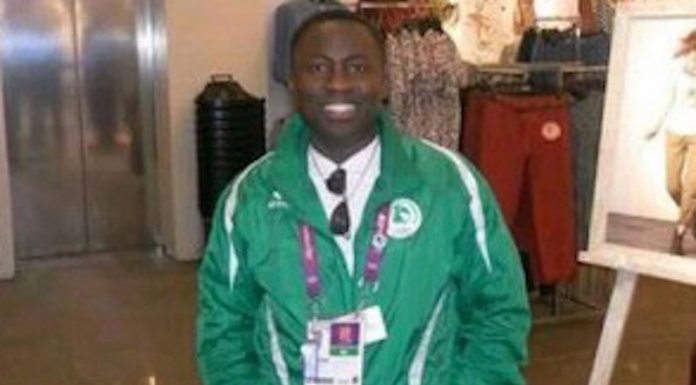 The Truth about Katsina, Zamfara Killings