Following their involvement in cultism, an Ado Ekiti High Court on Thursday sentenced two students of Ekiti State University, Akintunde Olumide and Oladapo Olaoluwa, to three years imprisonment .
In her ruling, Justice Toyin Abodunde said the prosecution counsel had been able to establish a case of secret cultism against the accused persons beyond reasonable doubt.

She said she relies heavily on the confessional statement made by the accused persons lending credence to the fact that they were members of black axe at the criminal investigation department during interrogation.

The Judge added that the fact that the police found in their custody, small cutlass, black head Warmer, black T.shirt, black trousers during investigation, further confirmed their complicity.

The judge held that the short cutlass cannot be measurable with the one used for agriculture or weeding grass.
“It is not a tool for education, it is a weapon of danger and incrimination, which should not be seen within the school premises,” she added.

She described secret cult according to Ekiti State laws as a group whose membership are kept in secret, committing or inciting violence, encouraging the disturbance of the state.

Justice Abodunde said the exhibit recovered from the accused made the case weighty and voluminous.
She therefore found the accused guilty as charge and convict them accordingly.

The judge resolved two of the issue in favour of the accused and used the last count to sentence them to three years imprisonment without any option of fine.

She added that this would serve as deterrent to other students in higher institutions, to always face their studies and shun secret cult activities.

During trial, the police prosecution, Mr. Femi Falade told the court that the accused committed the offence on July 13, 2013 at an hotel in Iworoko-Ekiti.

He said that the accused were brought on a three -count-charge of stealing, assault and secret cult.
According to him, the offence was punishable under Section 355,4(1) of criminal code Laws of Ekiti State 2012 and secret cults (Abolition and Prohibition). 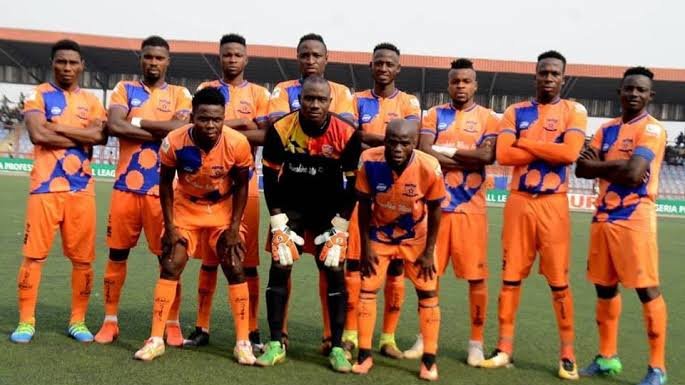