Akwa Ibom State Governor, Mr. Udom Emmanuel, has cautioned the federal government not to be in a haste to withdraw the proposed $1billion from the Excess Crude Account (ECA) to tackle insecurity in the country.

Emmanuel, who distanced himself from the proposed withdrawal of the fund, argued that there is need for more discussions on the proposed fund.

Speaking yesterday with journalists at the Ibom International Airport shortly on arrival from official engagements outside the state, the governor, like some other governors, said he was not present at the National Economic Council meeting when the decision was taken.

â€œWell, based on what I read, I wasnâ€™t there at the meeting, but letâ€™s believe it shall be looked into again,â€ he maintained.

He regretted that the federal government had failed to release such similar support to the Niger Delta states despite the spate of militancy, kidnapping and other acts of insecurity in the region.

â€œWe are not too comfortable with the decision to part with $1 billion now which is supposed to be used to support development by state and local governments,â€ the governor declared.

According to him, â€œThe excess crude money is for the three tiers of government, and because we are supposed to actually use it to support what we are doing, we need to discuss more.â€

Most governor especially from the South-South were not present during the discussion, declaring that if the federal government refunds outstanding debts owed Akwa Ibom State, it will help his administration tackle insecurity in his state.

â€œI am not speaking for anybody, I am speaking for myself. I am being owed almost N140 billion on federal roads. I have generated electricity which I sold to the national grid, but I have not been paid.

â€œSo when we are discussing security, itâ€™s not just one aspect, letâ€™s look at it in a holistic manner. What actually constitutes security threats to the country?â€ He stressed

The governor expressed optimism that the decision on the excess crude fund would eventually be reviewed as it will not augur well with Akwa Ibom State and so many other states.

On the just concluded meeting of all the governors and speakers of houses of assembly of the 36 states, Emmanuel said it was the first of its kind in the countryâ€™s recent history.

He explained that the essence of the meeting was to examine issues involved in the ongoing constitutional amendment exercise.

â€œIf you look at other countries of developed democracies, you donâ€™t just wake up one morning and amend constitution, itâ€™s a whole long process. So we believe the stage we are right now, we need to meet with them and interact and letâ€™s see what will be the best for our people,â€ Emmanuel posited. 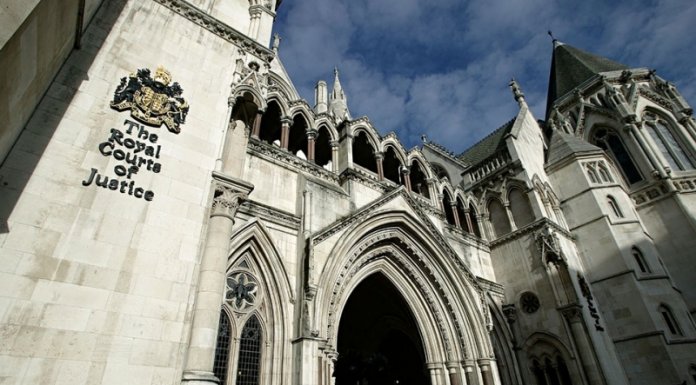