Hundreds of employees of Aero Contractors Airline wednesday staged a peaceful protest over the closure of the airline by the Asset Management Company of Nigeria (AMCON).

The workers, who began the protest at about 8.45a.m., marched round the Murtala Muhammed Airport, Lagos, carrying various placards expressing their grievances.

The placards had inscriptions such as, ‘Don’t Allow Aero to Die,’ ‘Save Aero from AMCON’ and ‘Aero must not go the way of Nigeria Airways,’ among others.

Speaking on behalf of the protesters, Frances Akinjole, the Secretary, ATSSSAN, condemned the ‘illegal closure’ of Aero Contractors by AMCON, adding that they would resist the plan to liquidate the company.

Akinjole accused AMCON of running the airline aground after it took over majority shares in 2011 by approving bogus salaries and allowances for its representatives.
“Before AMCON took over, the airline had 11 operational aeroplane. They claim to have injected N12 billion in the company, but today, the airline has only three aircraft.

“This is calling on all well-meaning Nigerians to please come to the aid of Aero at this crucial time in her life.

“Aero should not be allowed to die from the strangle of AMCON,’’ she said.
She said the threat to liquidate the airline would render its over 800 staff unemployed which would have negative effects on the already sick Nigerian economy. 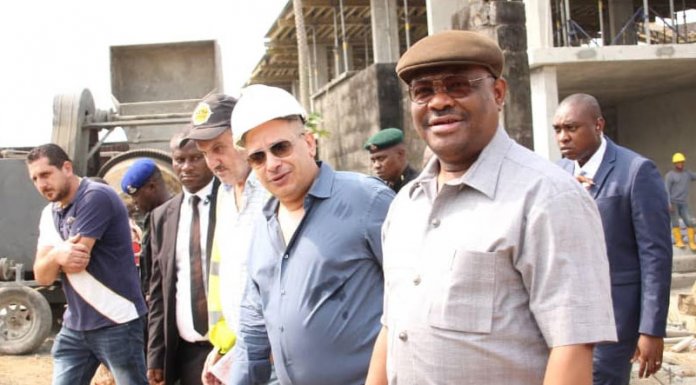