‘The Future of Public Schools Lies in PPP Initiative’ 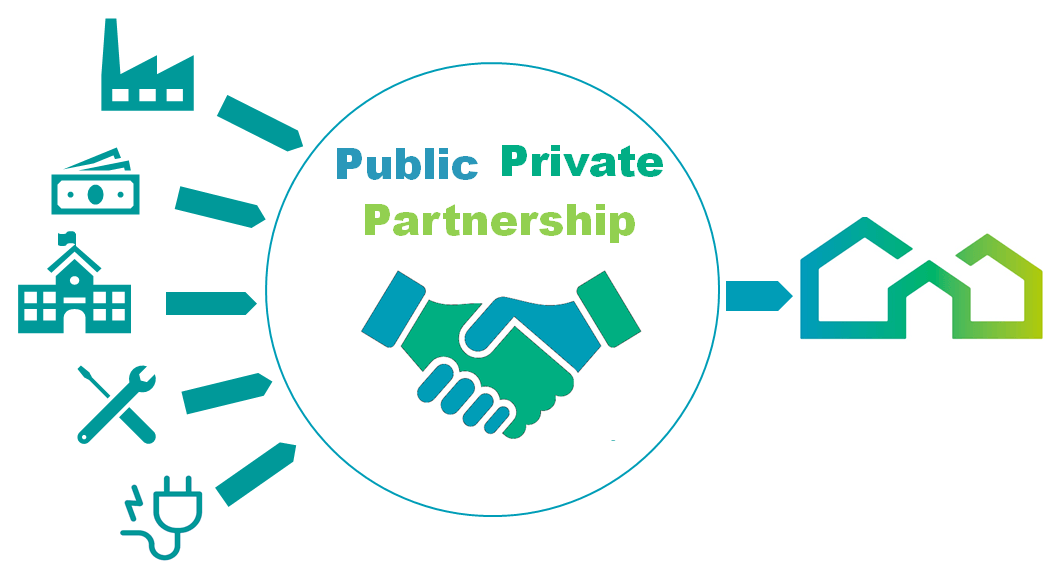 The Director-General of the Nigeria Institute of International Affairs (NIIA), Prof Eghosa Osaghae, has stated that if the government is committed to improving the standards of public schools and restoring them to their glory days, there is a need for public-private partnership (PPP) to address the issues of adequate funding and effective administration.

President General Worldwide of GCUOBA, Dr Ovo Majoroh, stated that it is imperative that government at all levels need to pay attention to the funding of education, especially in public schools.

He stated that public schools should not be allowed to deteriorate any further, as is the case now with many schools where the old students have not taken the initiative to intervene.

Majoroh further explained that secondary school funding and administration call for new thinking about the options to ensure better standards and, eventually, better outcomes for the students and society in the long run.

He disclosed that the options for funding secondary schools include, but are not limited to, engaging old students and other stakeholders where the resources and the will exist in managing the schools and transfer of the schools to such old students associations with proven capacity to manage them in the overall interest of the society, as has happened at Government College Umuahia and Government College Ibadan, “we are working hard to achieve the same result as attained in the aforementioned schools.”