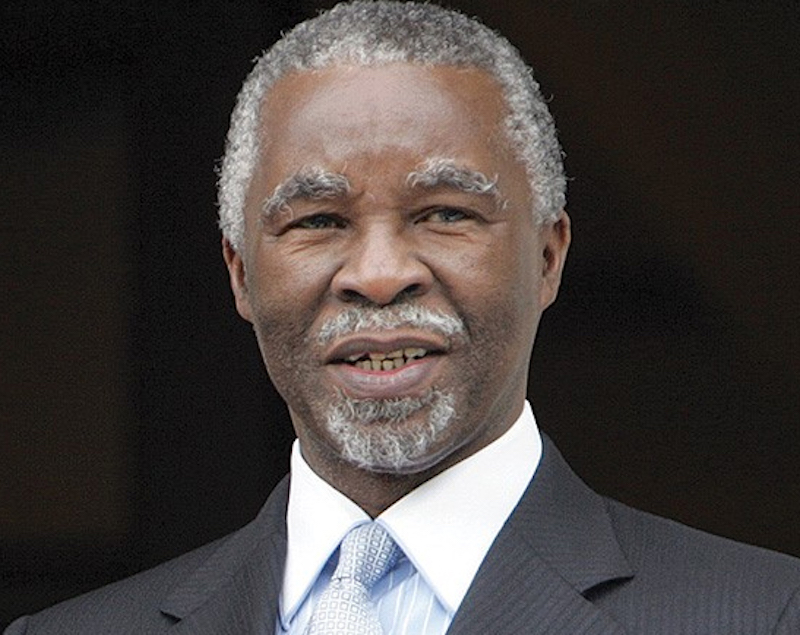 Mbeki also called for the establishment of a globally inclusive intergovernmental tax body to strengthen global efforts against IFFs.

The call was contained in a statement yesterday by the Head of the Secretariat of the AU High-Level Panel on Stemming Illicit Financial Flows from Africa, Ms. Souad Aden-Osman.

Decrying the lack of an inclusive architecture for international tax cooperation, Mbeki welcomed the Economic Commission for Africa (ECA) declaration of African Finance Ministers in May 2022, which called for the immediate commencement of negotiations on a UN tax convention.

He said: “While the OECD has played an important role in these areas, it is clear after ten years of attempts to reform international tax rules that there is no substitute for the globally inclusive and transparent forum provided by the United Nations.

“I urge countries to remain committed to the development of a UN tax convention and encourage the Organisation for Economic Co-operation and Development (OECD) to play a supportive role in this regard.

“I was delighted to see the African Ministers’ Declaration calling for negotiations on a UN tax convention, and the pledge of support from the UN Secretary-General. This is the obvious and necessary next step to address the global threat of illicit financial flows, including corporate tax abuse,” he said.

On the benefits of the UN tax convention, Mbeki stated that, such an instrument had the obligation to set ambitious global standards; create the mechanisms for transparency and accountability to deliver on the IFFs target as well as establish a globally inclusive intergovernmental tax body under UN auspices.

The former South African President, however, urged member-states and friends of Africa to resist any attempts to reverse the agreement on tax convention while reflecting on the current discussions at the UN General Assembly Second Committee.

“I understand that the current discussions at the UN General Assembly Second Committee have proceeded well, with only a handful of countries with remaining concerns at the stage prior to adoption. I strongly urge all the friends of Africa to resist any attempts to reverse agreement on this issue.

“I fully support the creation of a globally inclusive, intergovernmental process at the UN. I urged all international organisations and member states to resist attempts to block this important step forward, and thus call into question our global commitment to fighting illicit financial flows and corporate tax abuse in support of the Sustainable Development Goals (SDGs),” he stated.

Nigeria and some African countries had pushed for a UN tax convention to stem IFFs from the continent and stop tax abuse by corporate organisations.

A statement by the the  Independent Corrupt Practices and Other Related Offences Commission (ICPC), said the commission remained a focal agency on the Illicit Financial Flows and promotion of the Common African Position on Asset Recovery (CAPAR).