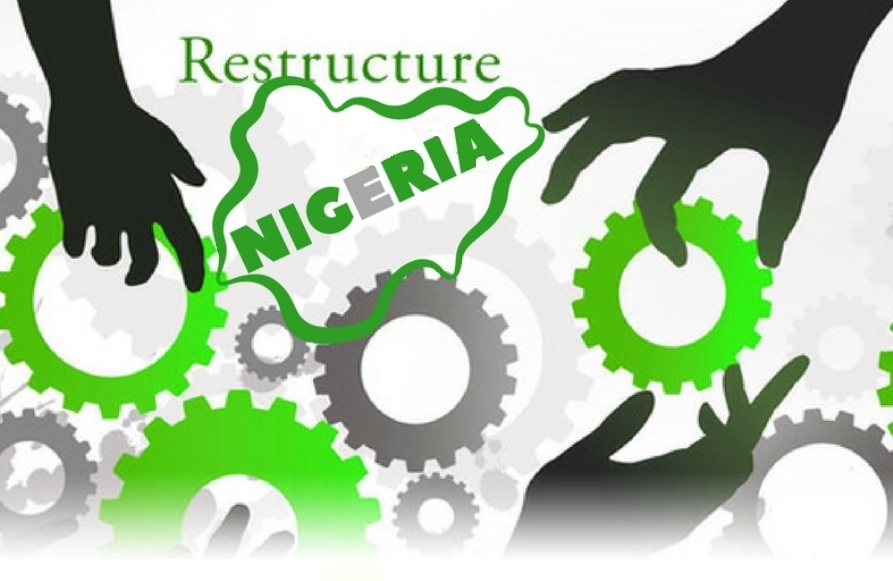 •Lay out plans in order of importance

•Say charter by Christian body in sync with their manifestos

Three presidential candidates – Atiku Abubakar of Peoples Democratic Party (PDP), Peter Obi of Labour Party (LP), and Adewole Adebayo of Social Democratic Party (SDP) – met yesterday in Abuja with the leadership of the Christian Association of Nigeria (CAN). The meeting discussed extensively issues, such as restructuring, economy, and security, among others.

Responding to concerns raised by the apex Christian body, Atiku, who was the first to engage with the CAN leadership at the secretariat of the association, said most of the issues contained in the CAN Charter of demands for a new and equitable Nigeria, were in tandem with policies he was committed to implementing if elected president of Nigeria next year.

The former vice president said his administration would tackle insecurity by increasing the size of the Nigeria Police and equipping them with the right tools of work.

He said, “Because, as the only practical way of dealing with it before you go to constitutional reform, when, let’s say, you bring half a million unemployed young men into the police, train them well, equip them well, that is bound to have an impact as far as this insecurity atmosphere is concerned.

According to him, “There is a difference between the government that ran this country from 1999 to 2015 and the government that has been running this country since 2015 to date. They promised restructuring, but did they restructure? They told Nigerians what Nigerians wanted to hear, and did a different thing, when they got the opportunity. PDP never behaved like that.

“Brothers and sisters, I am here to tell you the truth, what you have presented to us is what I have always believed in and if I have the opportunity, I swear to God, I will do it.”

Addressing the need for judicial reform and review of salaries of judges and judiciary workers, Atiku said, “We will attempt as much as possible to have a judicial reform that will improve dispensation of justice and also the welfare of judges. At the moment, it is very, very inadequate, and very disappointing and that’s why we have all types of allegations.”

He said, “I am in support of the removal of the provision of indigeneship in our constitution. Once you reside in any part of this country, and you pay your taxes, you should be entitled to indigenisation.

He promised to ensure proper funding of education and tackle youth unemployment.

On his part, Obi said among the priority areas for him, if elected president, would be to secure, unite, and rebuild the country from the current security challenges and economic difficulties. He also promised to ensure that he returned the country from a mere consuming nation to a productive country.

Obi, who was accompanied by members of his campaign team, expressed satisfaction with the content of CAN Charter for the future of Nigeria, saying if any administration implements them, most of Nigeria’s problems would be a thing of the past.

Speaking on the power crisis facing Nigeria, Obi said he would tackle it frontally and would fix the problem with generation and transmission by targeting investment in those critical areas. He stated that countries, like Egypt, found out that their major problem was power supply and decided to deal with it.

Wondering why South Africa, with far more power generating capacity, could declare emergency in the power sector and Nigeria, with just 5,000 megawatts for a population of over 200 million, had not, Obi said he would declare war on the problem of power generation and transmission in Nigeria.

“If you decentralise and work on the transmission, you would be able to as quickly as possible transmit and distribute to meet the installed capacity of the electricity companies by supporting them, the original companies, with right access to funds and dedicated gas supply facility,” he said.

The LP presidential candidate also said his administration would harness other sources of electricity available in the country in a holistic manner to ensure that the country met its immediate power needs.

Obi, who, characteristically, quoted several statistics on economy and development, said he would turnaround the fortunes of the country, using agriculture, investment in medium, small scale enterprises, and power as major plank.

Adebayo of SDP said the CAN roadmap was timely, coming at a time the country was preparing to elect a new crop of leaders. He promised to discourage certain unconstitutional actions, such as denial of churches and mosques right to certificate of occupancy for their buildings and places of worship. He said most of the ideas enunciated in the CAN charter corresponded with the manifesto of SDP.

Adebayo said for him, the most critical problem confronting Nigeria was leadership, adding that the country needs an honest and truthful leader, with the capacity to lead Nigeria to prosperity.

He said in choosing their new leaders at the general election next year, Nigerians should look for factors, such as honesty, capacity, competence, and passion to lead the country out of its current situation.

He said, “Rulership is divine and anybody, who has the right leadership skills is ordained by God and will rule with the fear of God to be able to succeed.”

Adebayo said SDP would address poverty and implement policies that would promote agriculture, provide housing for the people, deliver good education, and ensure quality healthcare. He explained that workers’ welfare would be given priority by his government.

The SDP candidate said he would address the problem of insecurity and ensure that law enforcement was carried out without fear or favour.

On the need to change the country’s constitution, the SDP candidate said he saw nothing significantly wrong with the document.

Earlier, the CAN president, Daniel Okoh, stated that the association was not going to endorse any presidential candidate, explaining, “If there was any need to do so, CAN will do it in the open and not in hidden manner.

“We have not changed any of them. If we want to change any position, we’ll let the Nigerian public know. And so, when people read insinuations, in the social media, I would advise that people would come to verify and to be sure that what you see out there is truly the position of the Christian Association of Nigeria.”