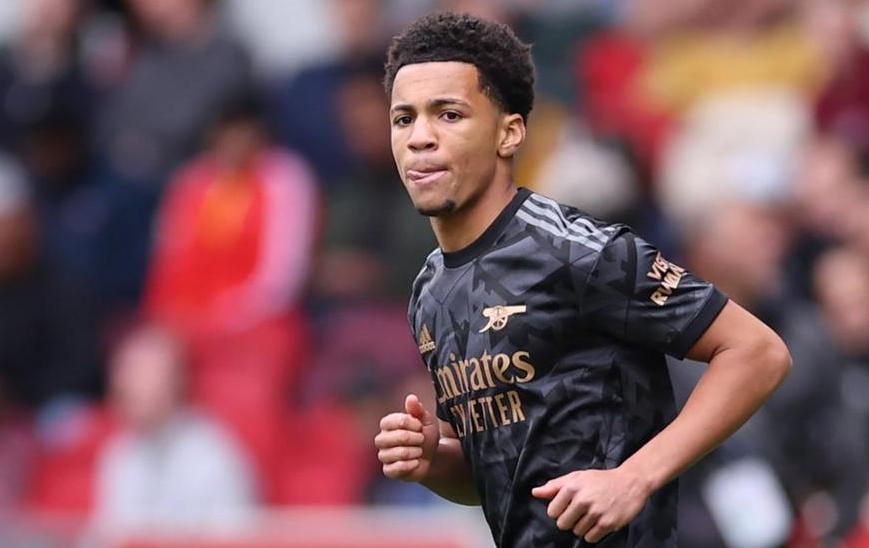 The English attacking midfielder with Nigerian ancestry, was born in March 2007. He replaced Fabio Vieira for the Gunners in stoppage time at Brentford Community Stadium on Sunday afternoon.

Liverpool midfielder Elliott was 16 years and 30 daysold when he played for Fulham in 2019.

Nwaneri replaced Vieira, who had scored the third goal, after 91 minutes and two seconds. He was involved for three minutes and 42 seconds before the game ended after 94 minutes and 44 seconds.

He is the first player under the age of 16 to play in the Premier League.

Nwaneri was born on 21 March 2007 after Emirates Stadium, the home Arsenal moved into after leaving Highbury, was opened in 2006.

“We have the opportunities to bring young players on,” said Arsenal manager Mikel Arteta before the game.

“We are pretty short and opportunities come when issues arise.”

Nwaneri has made several appearances for Arsenal Under-18s and played for England Under-16s when he was 14.