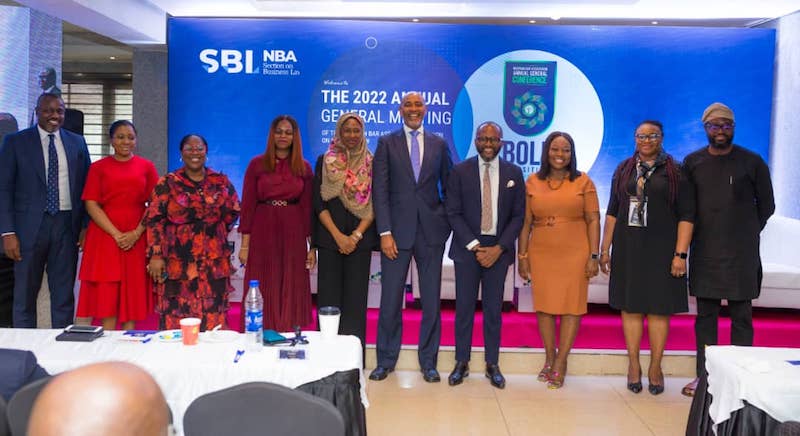 It’s been 3 days of sweat, tears, and dedication at the 2nd edition of the Ayo Charity Foundation ELITE 30 Camp. 30 young male campers were trained, drilled and mentored by renowned coaches and the founder of Ayo Charity Foundation, Ayodeji Egbeyemi for three days at the National Stadium, Surulere.

The second edition of the Ayo Charity Foundation Elite 30 Camp was a major success. The first day was more of an introduction, as the coaches and players made acquaintances and warmed into the activities. There were a couple of intense workout routines and basketball drills that kept the players engaged from 9am to 3pm while day two was more tactical and energetic.

Ayodeji and the coaches introduced extreme drills which ended up wearing the players out in a good way. The day ended with friendly games that saw the campers very excited as they went head on with one another on games of 5 on 5.On the final day, the basketball gym was LIVE as the players put up various displays of performances to entertain the mini crowd in attendance and to appreciate the foundation. The crowd engaged and had a swell time.

There were games played, and the day ended with the presentation of the “Most Valuable Player” (MVP) trophy, which was presented to Ekenedirichukwu Anyiam-Osigwe

Speaking on this year’s camp, Founder Ayo Charity Foundation; Ayodeji Egbeyemi said, “It’s great to be back to do my bit in the sport that changed my life. Basketball has offered me opportunities beyond my imagination and it all started here, in Nigeria at this very National Stadium. I’ve seen dreams come through including mine, all because the game of basketball paved a way for me. The 30 campers this year were very impressive, though more work needs to be done. I’m particularly impressed by the youngest camper who is 12 years old”

Ayo Charity Foundation was created to provide life-changing opportunities, through the game of basketball, for the youth in Africa and around the world.