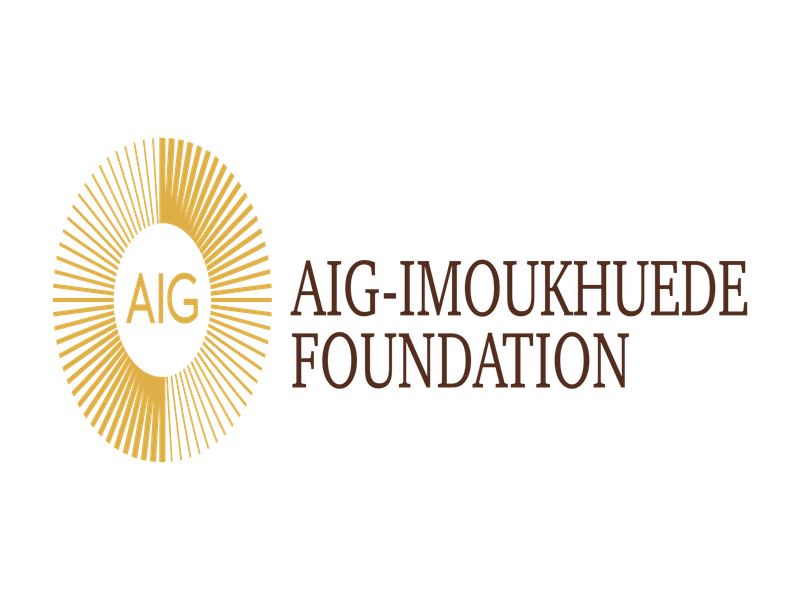 The Aig-Imoukhuede Foundation yesterday doled out a total of N21 million cash gifts to 42 federal civil servants who were conferred with the Presidential Public Merit Awards by President Muhammadu Buhari in June.

Each worker received N500,000 in instant transfers at the ceremony that was hosted by the Head of Service of the Civil Federation, Dr Folasade Yemi-Esan.
The Chairman of the foundation, Mr. Aigboje Aig-Imoukhuede, said the windfall was a token of the foundation’s recognition of the importance of the civil service as a key stakeholder, but the least rewarded in the country.

“If today things are bad, it is because the civil servants have not been rewarded enough, they need recognition, they need opportunities to excel, they also desire good life so that they can be more focused in their duties, serve well for the nation to do well,” he said.

The Emily Aig-Imoukhuede Memorial Endowment Fund for Public Service Excellence was in honour of Aig-Imoukhuede’s late mother, who served in the civil service before she passed away last year.

He said the foundation recognised the federal workers for their contributions and wanted to motivate them to attain greater heights in their career.
The recipients were drawn from various Ministries, Agencies and Departments in the service and they cut across different categories of all workers.
Aig-Imoukhuede said the award was established in furtherance of the foundation’s mission to drive public sector transformation for improved public service delivery in the country.

He assured that the foundation would now make the awards of cash to discerning civil servants an annual practice.
He said: “We recognise the crucial role the civil service plays in national development and how the work of civil servants in implementing government’s policies and programmes can lead to better life for all Nigerians.

“It is therefore necessary that we recognise and reward those civil servants who diligently carry out their duties for the benefits of all Nigerians.
“We hope that this award will serve as incentives to all civil servants to strive for professionalism and excellence in their work.”
In her remarks, the HoS recalled that the 42 beneficiaries were the winners of this year’s Civil Service Award which was announced during the 2022 Civil Service Day.

They were chosen based on criteria tied to the core values of the civil service: loyalty, accountability, meritocracy, efficiency and professionalism.

Responding on behalf of other awardees, Mr. Babatunde Aina from the Cabinet Office said he was not surprised by the gesture of the Aig-imoukhude Foundation because it had been in the fore front in driving several initiatives in the public service.