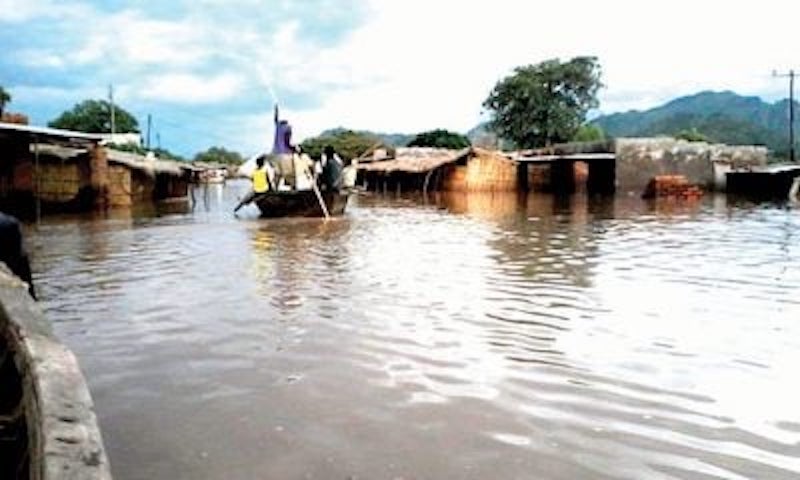 The Jigawa State Government yesterday  confirmed the death of 50persons with many displaced as flood ravages parts of the state.

The Executive Secretary of the state Emergency Management Agency (SEMA), Mr Sani Yusuf, told  reporters  that the flood also damaged thousands of houses in the state.

Yusuf stated that the situation had forced many residents in the state to take refuge in other places including government buildings and schools.

Some of the victims are from Balangu village where no fewer than 237 houses were submerged by water and destroyed with four people dead.

“We have so many displaced persons about 11 temporary camps. In Balangu alone 237 houses have been damaged and  the occupants are now living in a temporary camp”.

“Four people also died in that same village, after the six in Kafin Hausa. So, when you go around the state we lost about 50 people to the flood now. Even  yesterday(Saturday), seven people from the same family died,” he said.

THISDAY gathered that the state government accommodated many displaced persons in  11 temporary camps.