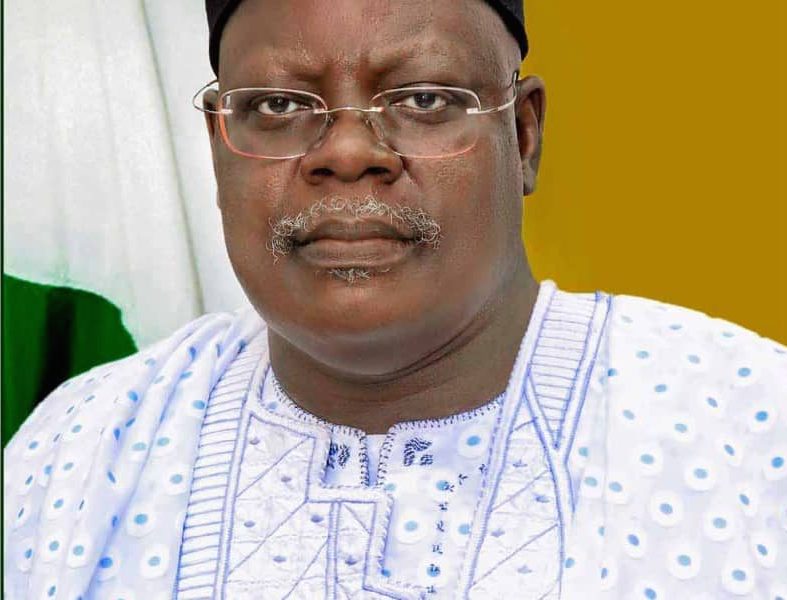 The Clerk to the National Assembly (CNA), Architect Olatunde Amos Ojo on Tuesday said the parliament was vested with investigatory, financial, confirmation and impeachment powers.

Ojo stated this in Abuja, while declaring open a 3-Day Training Workshop for Staff of the House of Representatives, themed: ‘Legislative work ethics and behavioral conduct at work place’.

He said that the legislature is the symbol of democracy, vested with the powers to make laws for the peace, order and good governance of the Federation, and therefore all lovers of democracy should protect the parliament.

The CNA said: “The Legislature is the first among the three Arms of Government – the Legislature, Executive, and the Judiciary. These Arms are characterised by the principle of separation of power as each is supposed to be independent of the other. The Legislature derives its powers from the 1999 Constitution (as amended) in Sections 4(1) and 4(2). The Legislature is vested with the powers to make laws for the peace, order and good governance of the Federation.

“It is also vested with investigatory powers, financial powers, confirmation and impeachment powers. It would not be out of place for me to use this occasion to remind us that the Legislature is the symbol of Democracy all over the world. It is therefore pertinent and incumbent on all lovers of Democracy to ensure that this Institution is protected. One of the ways of doing this, is adequate training of Staff. As I said at one of the training programmes organised for Staff, we cannot continue to do things in the same way and expect to achieve different results. We must continue to add value to the legislative process and should not underestimate the importance of the services we render to our dear nation as we facilitate quality law making that would promote public order and security.”

In his remarks, Clerk of the House of Representatives, Dr. Yahaya Danzaria warned National Assembly staff over enforcement of oath of secrecy.

He said the three day workshop was intended to bring staff to speed on their ethical and behavioural responsibilities and guide them to their legislative processes, in line with international best parliamentary practices.

“It includes absence from duty without leave, disobedience, refusal to accept posting, corruption, dishonesty, drunkenness, insubordination, falsification of records, negligence etc. Ethnicity is the use of ethnic and sectional sentiment to confer unmerited and undue advantage to people of same ethnic origin. This happens in many ways including a situation where a particular part or ethnic group attempts to dominate leadership of some government institutions because of the number of officers from such region. The implication is that if you are a leader and not from that part of the region, you intend to lose the loyalty of the officers from that region.”