2023: Ex-Guber Aspirant, Mustapha Says APC Has Failed, Has Nothing More to Offer Nigerians 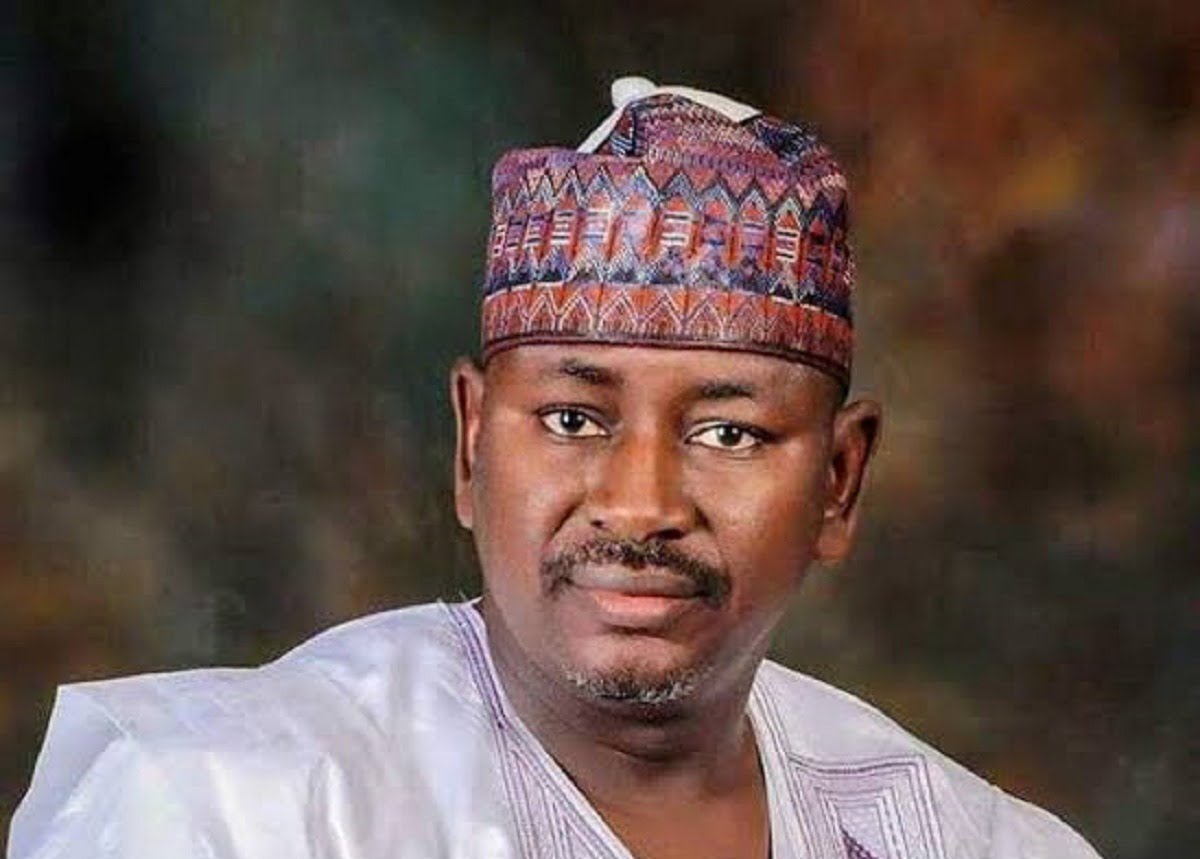 Former governorship aspirant on the platform of the All Progressive Congress (APC) in Bauchi State, Hon Faruk Mustapha has urged Nigerians to reject the ruling APC in the 2023 general elections,

In his opinion, the APC has nothing to offer Nigerians having failed in its over seven years governance in the country.

Mustapha, who made the call while speaking to his supporters in Azare, headquarters of Northern Senatorial zone of the State at the weekend, pleaded with people of the state to reject all the candidates of the party in the forthcoming general elections in the county.

The politician who dumped the APC soon after he lost the gubernatorial primaries in the state was speaking at a political event in the area organised by the Chief Protocol Officer to be the State Governor, Senator Bala Abdulkadir Mohammed, Umar Hassan.

Mustapha who recently joined the ruling Peoples Democratic Party (PDP) in the state regretted joining APC in the past, maintaining that, “the party has nothing good to offer to Nigerians and therefore must be voted out of power in the next year’s general elections.”

He therefore declared his support for the reelection bid of Bala Mohammed and promised to support and work with all stakeholders of the PDP in the state and Bauchi North in particular for the victory of the governor and other candidates of the party in the polls.

According to him, “No politics of Bauchi or Katagum in 2023 General Elections. All of us in Bauchi North are going to vote for His Excellency, Senator Bala Mohammed and all the PDP candidates in the elections.”

He stressed that, “The APC has failed and has nothing good to offer to citizens, and with that I am urging citizens to reject APC in the forthcoming elections and give opportunity to PDP for the county to be on the path of the economic growth and development.”

Mustapha further stressed that, “We must appreciate the efforts and courage of the Chief Protocol Officer to the Governor for organising this very important political event. We are looking for a person who can work for the people and Governor Bala is our choice.”

Also speaking, the governor who was represented by the Commissioner for Local Government and Chieftaincy Affairs, Abdulrazak Nuhu Zaki, pledged that in his second term, he would consolidate on the gains recorded by his administration so far especially improving the living conditions of the people.

Mohammed said: “As you all know, we have done a lot in the area of delivery of dividends of democracy to our people and we are ready to do more in our second term for the rapid development of the dear Bauchi State.”

Earlier in a welcome address, the Chief Protocol Officer, Umar Hassan said all the gubernatorial candidates of other political parties in the state cannot be a threat to the governor in wining his re-election in 2023.