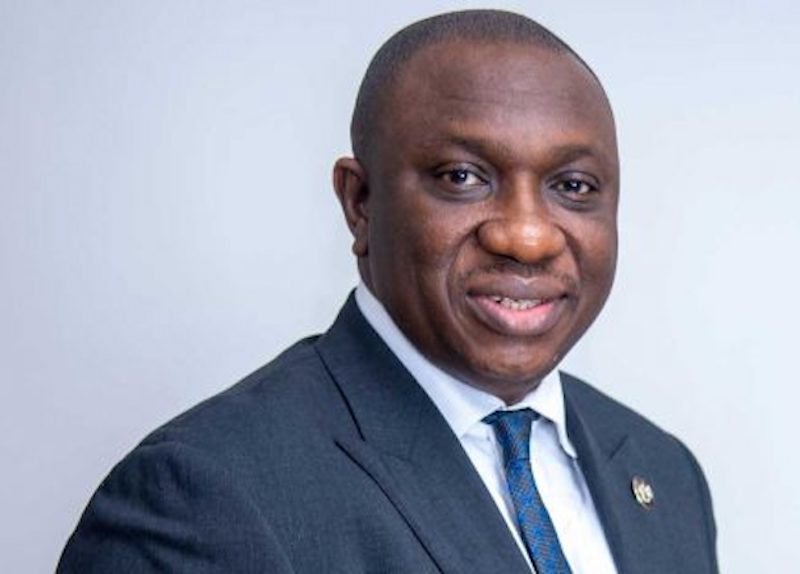 At a pre-summit stakeholders engagement in Lagos, Egube stated that the move is hinged on the evolving changes across the globe, stressing that a long term plan that is practical, current and that would help deliver the State’s vision of being a global financial hub that is safe, secured and productive.

“This meeting again to announce that Ehingbeti is here again and coming again and to celebrate that plan and give account of what Ehingbeti and Lagos has achieved with all the resolutions that we have,” he said.

He added that about 210 resolutions out of 222 it generated from the previous summit have been implemented so far representing a 95 per cent achievement.

He urged the private sector to take lead of the summit, pointing out that Lagos must continue to thrive for Africa to grow.

He stated that Lagos controls about 50 per cent of trading businesses in West Africa, adding that Ehingbeti represents the economic heritage of the Marina and Broad street areas of Lagos State, which served as the springboard for Nigeria and West Africa Socio-economic development right from the time of European incursion.

He said over 12,000 Lagosians have provided input into the plan which he said is anchored on thriving economy, human-centric city, modern infrastructure and effective governnace.

The Co-Chair, Technical Committee, Ehingbeti Lagos Economic Summit and Special Adviser, SDGs and Investment, Solape Hammond, said Lagos State is a trillion dollar city with an average growth rate of 9 per cent every year, maintaining that the State has continued to receive a high level of collaboration between the public and private sectors, development partners and Non-Governmental Organisations (NGOs).

“We are here today to ask our stakeholders and those who at the end of the day would make this plan work. It will not be down to the government, but down to Lagosians and those who love Lagos, operating in Lagos committing to working with the government to finding ways to achieve this feat, “she said.