Obi Must Agree to Be Kwankwaso’s Deputy as Condition for Coalition, Says NNPP Spokesman 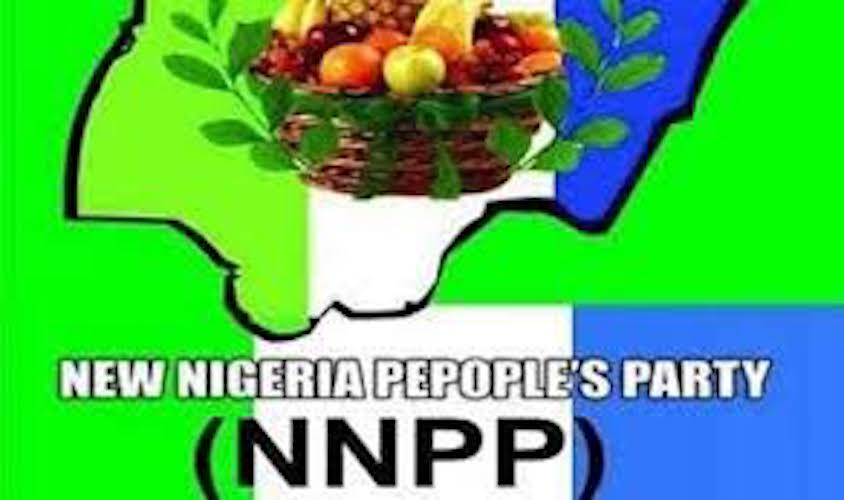 National spokesman of the New Nigeria Peoples Party (NNPP), Mr Major Agni, yesterday said that the only condition for a coalition with the Labour Party (LP) is for the former Governor of Anambra state and presidential hopeful,  Mr Peter Obi to agree to be running mate to ex-Governor Rabiu Kwankwaso.

Speaking on Arise Television, THISDAY’s broadcast arm, the NNPP spokesman stated that of the 18 presidential candidates at the conclusion of the nomination exercise, Kwankwaso stands out and remains the preferred potential Nigeria’s president.

He insisted that the party has continued to receive calls that Kwankwaso must not step down for Obi, maintaining that the only acceptable conclusion is that Obi should accept to be Kwankwaso’s deputy.

He opined that Kwankwaso has affected the lives of ordinary people, stressing that his antecedents speak for him and therefore should be allowed to head the LP/NNPP arrangement.

“ We have continued to receive calls. A lot of people have called to say, no, we will not accept that. That the only thing  we want you to arrive at is a conclusion that Peter will be deputy,” he maintained.

Agbo argued that although Obi is a “nice man”, who has also done well, it is unacceptable that he should lead whatever political agreement is reached as it concerns the 2023 presidential election.

On the argument that Kwankwaso is only restricted to Kano and perhaps Jigawa, the party spokesman said  those who believe that were being misled, insisting that the party has existed for 21 years.

“For anybody to quickly dismiss the NNPP as being in one or two states is not correct. What I can tell you is that the party is heavily on ground and nd we have  our structures everywhere,” he maintained.

He added: “For anybody to try to dismiss us as existing in one or two states, I think that the person is speaking out of ignorance,” he explained.

He also dismissed insinuations that the NNPP/LP planned alliance, was just a distraction for the ruling All Progressives Congress  (APC) and the opposition Peoples Democratic Party (PDP), noting that the parties were ready to take over government.

Last Saturday, the presidential candidate of the NNPP, Kwankwaso, had admitted that his party was negotiating a possible alliance with the LP leadership and its candidate, Obi.

In the interview with BBC Hausa, the former Kano State governor was said to have hinted that if the merger pulls through, the choice of deputy should be based on seniority, but noted that such a decision would be left to the leaders of both parties.

“That is what we are deliberating on. But based on how it is all panning out, the older person would take the lead in the arrangement.

“If they (party stakeholders) check and determine who the senior is, then they would elect such a person; then the younger person would be the running mate,” he stated.