Rule in the Interest of the People, Rivers Monarch Told 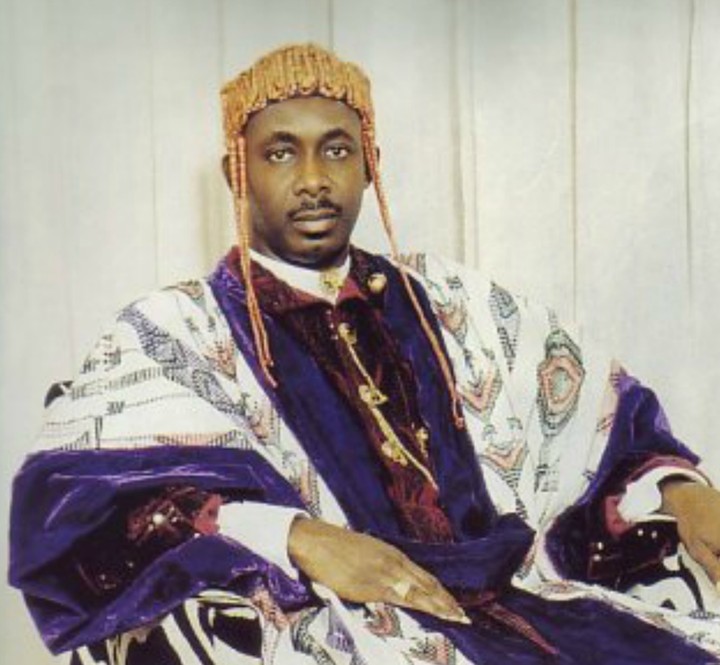 Association of the Founding and Aboriginal Royal Houses of Ancient Grand Bonny Kingdom in Rivers State has urged their king, His Majesty Edward Asimini William Dappa Pepple III, to walk in the footpaths of his forefathers by leading in the interest of the people.

The association made the call yesterday at the launch of its median book entitled: ‘Congratulatory Message from the Duawaris to their Blood Brother and King, His Majesty, King Edward Asimini William Dappa-Pepple III’, held in Port Harcourt.

The book was launched in commemoration of the king’s 25th anniversary on the throne.

Editor of the book, Dr. Edward Bristol-Alagbariya, said the significance of the book was to let the world know about the civilization of the ancient Bonny kingdom from the perspective of its blood descendants of the founding ancestors.

He emphasised that the governance precepts of the founding ancestors of the Grand Bonny Kingdom were in the interest of the people, urging the king to follow in the footsteps of his forebears.

According to him, “We have refreshed the entire world with the history of the ancient Grand Bonny Kingdom.

“This is the story of the blood descendants of the founding ancestors of Bonny Kingdom telling the story of our blood ancestors and aboriginal homeland and using that as a pillar. We had a classic era, and if our ancestors rule the kingdom the way the forebears did, which was in the interest of the people, so let us as well follow that footpath.”

Alagbariya added: “And since our uncle in the process, King William Dappa-Pepple, brought Christianity to the land, we will follow the word of God too.

“That is why we are wishing our blood brother and king to look into the history of the kingdom and follow the path with which our ancestors had ruled the kingdom well, in which lies the prosperity of Grand Bonny Kingdom.”