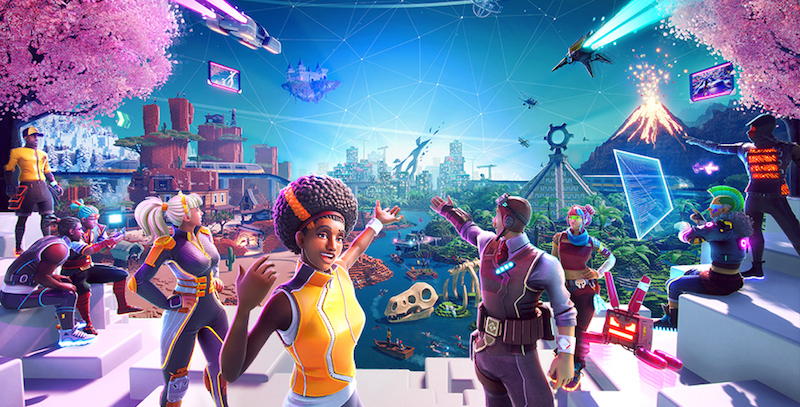 Metaverse, a vast network of digital spaces, has been projected to contribute at least $40 billion to Sub-Saharan Africa’s Gross Domestic Product (GDP) over the next ten years.

This is according to a new report by a US-based economics consulting firm, the Analysis Group (AG), titled, “The Potential Global Economic Impact of the Metaverse.”

The report also estimated that the metaverse could add an estimated $3 trillion by 2031 to the global economy in its first decade if the adoption and impact evolve similarly to that of mobile technology.

The group, which cautioned that the metaverse would “likely displace some existing technologies and industries,” as others have done, modelled its projections on the growth trajectory of mobile technology.

Economists from Analysis Group forecast a universal adoption of the metaverse could contribute 2.8 per cent to global GDP in just a decade, with Africa contributing 1.8per cent.

That translates into $ 3 trillion globally with Africa accounting for about $40 billion.

Ubuntuland, launched in 2021, is Africa’s metaverse, and several companies, including South Africa’s MTN, have already purchased real estate there.

The report adds that the metaverse, a universe that combines augmented, virtual, and mixed reality, could play a key role in Sub-Saharan Africa’s economic development.

It further explained that the metaverse is expected to have far-reaching applications to transform a wide range of economic sectors such as education, health care, manufacturing, job training, communications, entertainment, and retail.

“Over time, if the metaverse is successful, it will displace some existing technologies and industries, as prior technologies have done before. A direction for future research is to quantify these heterogeneous impacts and measure the potential displacement of industries and restructuring of local economies that may accompany the growth of the metaverse,” the report noted.

Recently, Africa’s largest mobile network provider, MTN Group, emerged as the first company on the continent to buy some plots of digital land in metaverse.

The leading telco announced that 144 plots of digital land were purchased in Africarare, the first virtual reality metaverse in Africa that launched in South Africa last year. The company did not disclose how much exactly it spent for this.

In its analysis, Analysis Group quantifies the potential impact of the metaverse on GDP by applying the model of mobile technology.

Globally, mobile broadband adoption increased from 6.2 to 76.9 subscriptions per one hundred people between 2007 and 2019, implying a global Compound Annual Growth Rate (CAGR) of mobile technology adoption of 23.3percent.