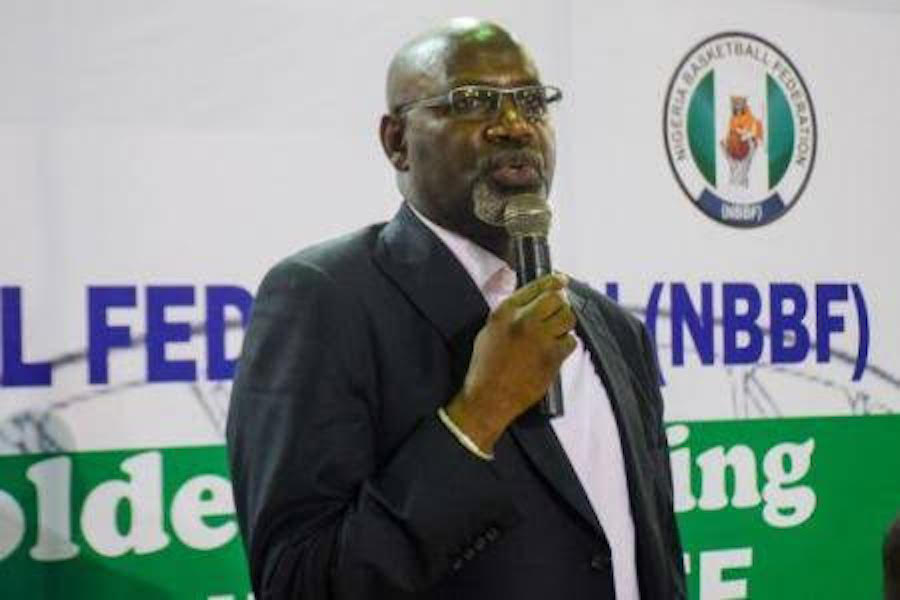 After the pull out of the country’s basketball teams from international competitions for two years, the Federal Government has followed up with the setting up of an Interim Management Committee (IMC) to run the sport for the next two years.

Technically, the setting up of the IMC has sort of annulled the boards of the two factions led by Ahmadu Musa Kida and Igoche Mark respectively.

A statement purported to have emanated from the world basketball governing body FIBA had at the weekend warned against the decision to pull Nigeria out of the women’s World Cup scheduled to hold in September and the qualifiers for the men’s version and the Paris 2024 qualifiers. It warned that the consequences may extend beyond the two years that the government has withdrawn Team Nigeria from its events.

A statement issued by the FMY&SD’ s Director, Press & Press Relations, Mohammed Manga, insisted that the IMC has finally put to rest the two parallel bodies laying claim as the legitimate board to administer the game in the country.

The full statement reads: “Following the recent directives of President Muhammadu Buhari on the state of basketball in the country and its withdrawal from all International basketball competitions for the next two years, the Federal Government, through the Ministry of Youth and Sports Development has announced the members of the Interim Management Committee(IMC) to oversee the development of the sport in Nigeria,” it stated.

According to the FMY&SD: “The Committee is to draw up programmes that will revamp basketball from the grassroots in Nigeria, revive its moribund domestic leagues and attract cooperate sponsors for the development of the game.”

While Kida could not be reached for his reaction yesterday, Mark had earlier at the weekend expressed shock at the withdrawal of both D’Tigers and D’Tigress from FIBA activities for the next two years.

Mark however insisted that all genuine basketball stakeholders must support the government ‘s move to end the shenanigans in the administration of the game in the country.

“Approbating and Reprobating is an unpardonable sin in our legal jurisprudence. This inconsistent attitude of these individuals is the more reason why we the critical stakeholders of basketball in Nigeria need to support the decision of the Federal Government, to deal with these individuals and their entitlement mentality,” he stressed with emphasis.