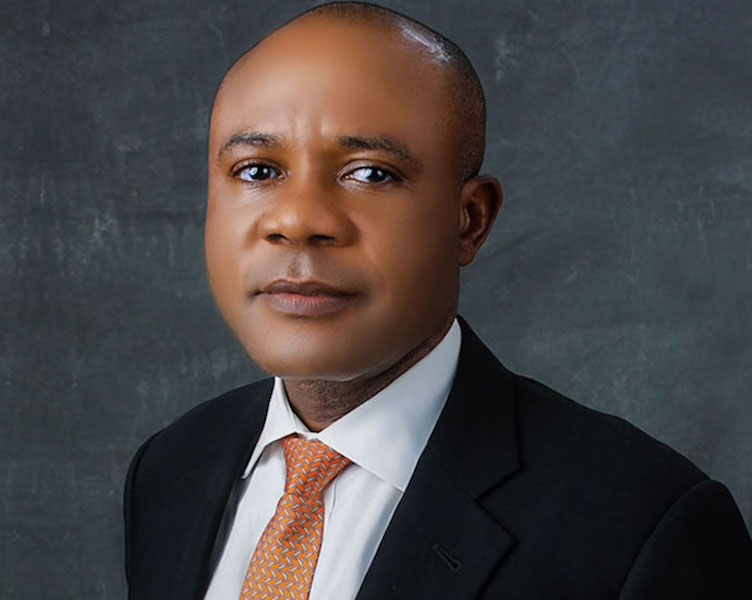 Just few days to the Enugu State Governorship election primary election of the PDP, the support for frontline aspirant, Peter Mbah has continued to increase, this time even across party lines.

The PDP will hold its governorship primaries across 36 states on May 25, 2023 in the updated timetable released during the week.

In the last 72 hours, most influential leaders in state who arguably are known to always have a strong say in past voting patterns within the parties and in the elections proper, appear to have queued up behind the one-time Commissioner for Finance in the state and who currently runs one of the best managed businesses in Nigeria, Pinnacle Oil and Gas Limited.

Some former governors of the state, former senators, influential religious and as such non-partisan leaders are known to have quietly restated their support for Mbah with one of them quoted as saying that “Mbah is in the best position to take Enugu to where the people want it to be beginning from 2023”.

This is coming as the statutory and ad-hoc delegates from the Senatorial districts of the state continue to assure Governor Ifeanyi Ugwuanyi that they are solidly behind him and will only vote according to his direction, in the selection of PDP candidates for the 2023 general elections in the state. The PDP had recently conducted ward congress across the 260 electoral wards of Enugu, a development party members and elders have continued to commend the Governor.

Going into the primaries slated for May 23, Mbah has the ‘best choice ‘written all over him. It is strongly believed other aspirants in the Enugu Governorship race, know and share one fact quietly in their hearts: that Peter Mbah is authentic – very authentic leader in his aspiration to govern the state. Mbah sets out to become the most genuine leader to transit from a very successful Boardroom leader to a political leader, and is set to replicate his private sector feats in the service of his Enugu people.

As a candidate, the markets favour Peter Mbah. With no baggages of any sort, the ticket appears to be Mbah’s to lose. Chief Michael Udeh, a veteran politician believes that “It’s almost impossible to think that others in the race with him will not try to hit him with some real and imagined dirts. But Mbah, our son is the best we are putting forward for 2023”.

As Governor of Enugu state, Ugwuanyi believes that the power sharing arrangement, which has made elections less rancorous and divisive in Enugu State should be sustained. Interestingly, Enugu East has a number of prominent leaders and former governors, including Chief Jim Nwobodo, who governed the greater old Anambra State and Senator Chimaroke Nnamani, who began the relay in the present dispensation in 1999.

From Former President of Senate, Dr. Ken Nnamani, who moved from PDP to APC shortly after the 2015 general elections, is also from Enugu East and has joined in the chorus of voices insisting that Ugwuanyi’s successor should be elected from Enugu East, which has been out of the governorship seat for the past 16 years.