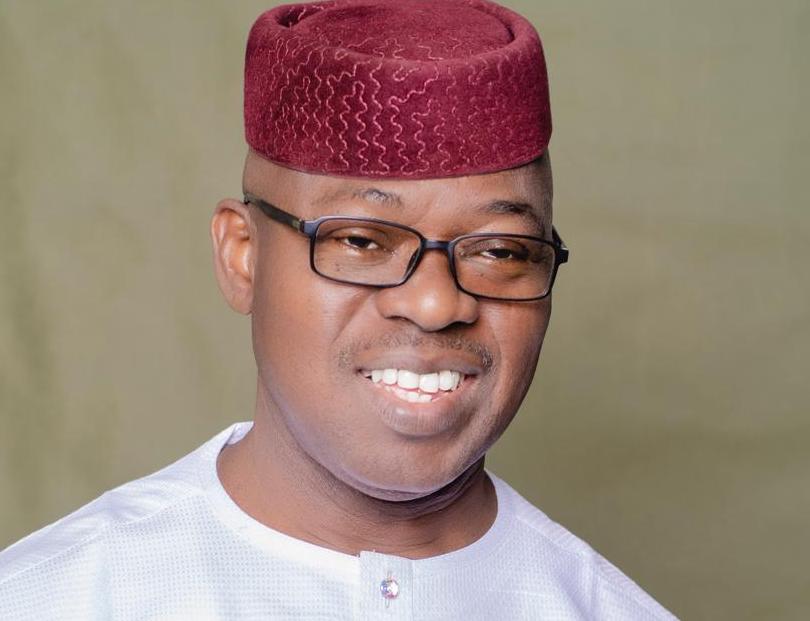 The aspiration of the former Ekiti State Governor, Chief Segun Oni yesterday received a major boost as Igbo Youth in Ekiti promised to mobilise for him during the governorship election scheduled to hold on June 18.

The President-General of Igbo Youths in Ekiti, Mr. Ifeanyi Okon gave this assurance yesterday when he led a delegation of his members to Oni, describing him “as one leader they can trust with their votes.”

Okon said the delegation, which comprised all the leaders from 16 Local Government Areas, appreciated Oni for honouring the group’s invitation to the inauguration of their society’s new state executive which took place recently.

According to him, Oni’s  presence convinced the Igbo youths in Ekiti that he is a leader and candidate we can give our votes to.

Also, Secretary, Igbo Youths in Ekiti, Isaac Obasi and Organising Secretary, Cosmas Eze said since Oni joined the SDP, the party had become popular and a household name in the state.

He added that Igbo youths in Ekiti were marvelled by the large army of supporters supporting the former governor .

While addressing the group, Oni said: “Youths are the future leaders. But as tomorrow and the future will forever remain evasive, my government will constructively engage them to provide responsible and responsive future leadership, so as to phase out their use for thuggery by politicians.”

The former governor berated the use of youths for thuggery during campaign and election periods by politicians, saying no politician “ever engaged their biological children for criminal activities, but they go for other people’s children because they are disadvantaged.

“I initiated programmes, during my first term administration, engaging the youth constructively and giving them better orientation; but these were jettisoned by my successors.  I will go back to them so as to make thuggery among the youths an unprofitable venture,” he added.

“I will encourage self-employment, provide the enabling environment and collaborate with financial institutions to provide entrepreneurial take-off for youths through granting of small scale loans.

“I will provide employment for the youth, both in the civil service and in politics, in order to involve them in the decision-making process, for tomorrow’s leadership cultivation.”

Oni  recalled that during the civil war, the late Ado-Ekiti-based businessmen left Ekiti for their states and returned to the state, meeting their  property intact.

“This is to demonstrate the Omoluabi ethos and accommodating spirit in the Elite people. All other ethic groups living and working in Ekiti are enjoying their stay and their businesses are blossoming.

“I am appealing to the Igbo, Hausa, Ibibio, Ebirra, Idoma, Igede, the Fulani and others to collect their voter cards to vote for Asiwaju Segun Oni as your governor.”