There was uncertainty over the screening of 25 presidential aspirants contesting on the platform of the All Progressives Congress (APC) scheduled to take place on Saturday May 14 and Sunday 15.

As of early Saturday morning, 25 presidential aspirants had beat the submission of forms deadline of the party.

While the ruling party on Saturday morning  announced that it would inaugurate the Chairmen and Secretaries of respective Screening Committees for House of Representatives, Senate and Governorship aspirants on Saturday by 12p.m, the party was mum on the presidential screening committee.

The National Organizing Secretary of the party, Sulaiman Argungu in a statement issued Saturday said the inauguration of the various committees  would take place at Fraser Suites,  Abuja.

“The Chairmen and Secretaries of respective Screening Committees for House of Representatives, Senate and Governorship Aspirants of the All Progressives Congress (APC) will be inaugurated as follows: Date: Saturday, May 14th, 2022; Time: 12 Noon.

“The screening exercise will commence thereafter.” 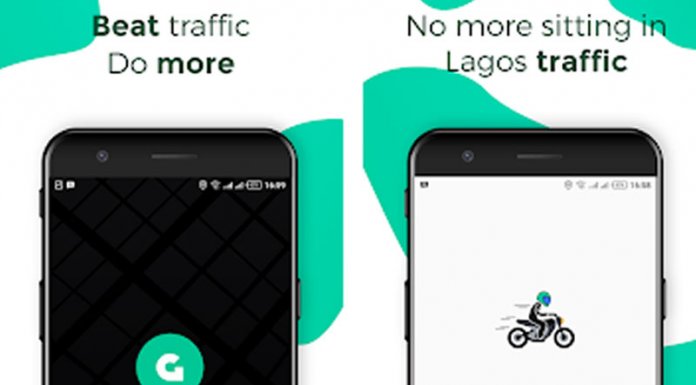