A coalition of leadership of youth groups within Ogun State, has written to the National Chairman of the All Progressives Congress (APC), Senator Abdullahi Adamu, and asked him to disregard the petition against the Ogun State Governor, Dapo Abiodun.

The youth, under the auspices of Conference of Ogun Youth Leaders, in a letter dated 5th May, 2022, expressed their passion for the second term ambition of Abiodun.

The youth leaders, in the letter, unanimously said they came out boldly and took the action due to the fictitious allegations leveled against the “Omoluabi” Governor by some disgruntled elements.

The letter read in part: “Without mincing words, the only sellable aspirant and product for the topmost position in the Gateway state, today, is Prince Dapo Abiodun, MFR. This is without any iota of equivocation.”

The youth, specifically, listed many youth-oriented programmes and policies of the administration, which they described as unprecedented, adding: “Prince Dapo Abiodun had, in the last three years, brought governance directly to the people.

“He never embarked on any project without consulting with leaders of the party, community, traditional and religious leaders. The people always decide what they want before giving approval for such project. This is the beauty of democracy and what the state was deprived in the last administration.

“Mr. Chairman Sir, Governor Abiodun’s administration had been an inclusive one since the berth of this regime. He kept welcoming ideas through his open door policy as well as new entrants into our party on daily basis.”

The youth stakeholders advised the APC not to allow detractors with baseless claims against Abiodun’s candidacy for the next gubernatorial election, to thrive, and maintained that such action was a mere opportunity to draw the state backwards and hand over its government to the opposition party, come 2023. 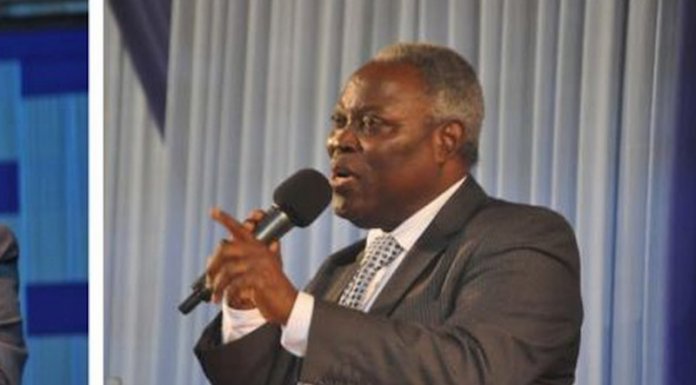