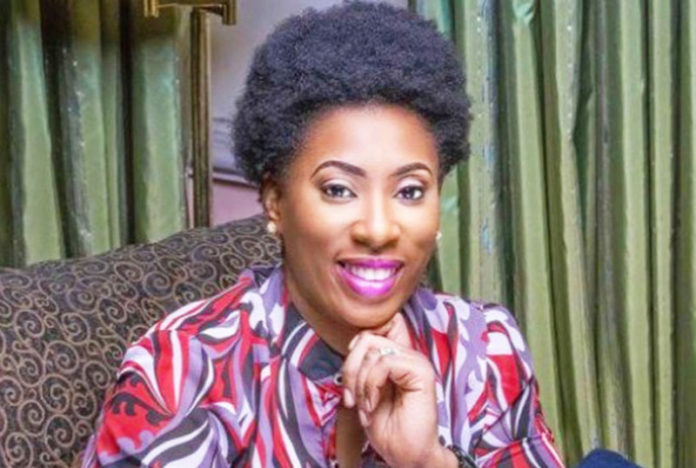 In 2013, Ifeoma Theodore Jnr. E published her fictional prose Trapped in Oblivion to dissect issues surrounding adolescents and young adults. Today, the book has become a near-prophetic story in light of current news in Nigeria. One of her characters in the book, Franca, is raped by a boy and his friends.

In the book, she wrote: “The boys filmed it. They started sharing the video with their friends via Bluetooth. I think she heard about it or maybe even watched it, and all the progress she had made just went away.’’

Almost a decade after publishing this work, the rape of minors has become a recurrent news item, a social media trend, and a constant pain for all right-thinking members of the public. Inflamed by her passion to make a change, Ifeoma began her advocacy work in schools and communities to bridge the gap created by the Nigerian educational system and sometimes parental deficit.

At a recent press briefing in Ikoyi, the author blamed the reoccurrence of this sad situation on a lack of knowledge about the sexual health of children and how to raise children in the age of internet penetration.

“This kind of thing should not have happened at all if certain structures had been put in place. In my book Trapped in Oblivion, I mentioned most of these social issues that would arise and would affect adolescents as well as adults and how we should approach them.

“The problem, in most cases, is when there is a lack of information for the kids. Everyone is either blaming the parents, the school, or the government. But one thing is certain: the children are not to blame here. Before this unfortunate incident, my foundation, KEE Foundation, was already working on a project tagged ‘The Children Are Not to Blame’. The job that we are doing is needed more than ever,’’ she revealed.

The foundation, Knowledge Education Empowerment Forum (KEE), has sought partnership with Magna Carter Health, 1922 Limited, and a consortium of law firms advising on child’s rights to build a strong advocacy team that empowers young children with sex education, creates awareness about HIV and other sexually transmitted diseases, peer pressure, abuse, and cyber stalking, amongst others.

“I might not have been the only one watching the development in our society, but I decided to act on it. I did what I could; I started a foundation where it would be easy to seek partnerships to advance this course and be part of the vision.

“Children need to know their rights when it comes to sexual health, and that is why we have legal partners to have a wide reach. We were all teenagers. I had engaged some parents informally and some children, and I knew that something was not right in the way they had been addressing issues, and I felt it could only go downhill. I’m not going to be one of those who sit at the roundtable and do nothing.”

The content of the book, Trapped in Oblivion, transcends time. Using a romantic plot for the story, the author embedded the messages inside.

“A lot of people don’t come out to tell their stories. However, what I discovered while working with the children was an expose. A lot of parents don’t want to know. About 90 percent of children who ask questions about sex also share their experiences. If you can create enough time to birth a child, you should create time to raise them, ” she said.

She hopes that the government will play its part in curriculum development to reflect the contemporary needs of young school-age children and incorporate books and activities that fill the void in sexual and moral education. 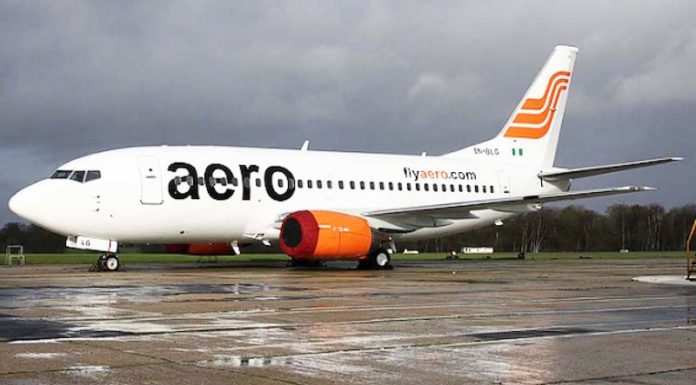