•Cartel to stick with supply plan despite growing pressure

Nigeria, Libya and a handful of African countries again hobbled the projected oil production plan by the Organisation of Petroleum Exporting Countries (OPEC) in April, failing to meet the quota allocated to them by the oil producers’ group.

A THISDAY analysis showed yesterday that Africa’s largest oil producer, Nigeria, drilled as much as 345,000 barrels per day less than its quota in the month under review.

The country produced 1 .39 million barrels per day as against its April allocation of 1.735 million bpd by OPEC.

A survey carried out by Reuters for the month, indicated that the increase in OPEC’s oil output in April undershot the rise planned under a deal with allies, as declines in Libya and Nigeria offset supply increases by Saudi Arabia and other top producers.

OPEC and its allies, known as OPEC+, are slowly relaxing 2020 output cuts as demand recovers from the pandemic. OPEC+ meets on Thursday and would be expected to confirm a previously agreed output hike despite the surge in oil prices after Russia’s invasion of Ukraine.

The deal called for a 400,000 bpd increase in April from all OPEC+ members, of which about 254,000 bpd is shared by the 10 OPEC producers the agreement covers.

Output undershot the pledged hikes from October to March, with the exception of February as many producers lack the capacity to pump more crude following insufficient investment, a trend accelerated by the pandemic.

As a result, the 10 OPEC members are pumping far less than called for under the deal. OPEC compliance with pledged cuts was 164 per cent the survey found, as against 151 per cent in March.

But Nigeria’s underperformance was one of the highest hitting over 500 per cent as against the 164 per cent overall.

The biggest drop in output was in Libya, which at one point in April was losing more than 550,000 bpd from blockades on fields and terminals. Libya is one of the OPEC members exempt from making output cuts.

The outages limited the increase in OPEC’s output as top producers followed through on the pledged hike in supply. The biggest rise in April of 100,000 bpd came from Saudi Arabia.

Iraq, which reported a month-on-month rise in exports, boosted output by 80,000 bpd. The United Arab Emirates followed through on its higher quota and added 40,000 bpd, while Kuwait’s output edged up by 10,000 bpd.

Iran, also exempt from making output cuts, has been shipping more to China in 2022 and production rose in April, even as talks on reviving its 2015 nuclear deal with world powers have yet to reach a deal.

Production in Venezuela, another exempt producer, edged higher. Production fell or did not increase in Angola, Equatorial Guinea and Gabon because of a lack of capacity to produce more.

The Reuters survey aims to track supply to the market. It is based on shipping data provided by external sources, Refinitiv Eikon flows data, information from tanker trackers such as Petro-Logistics, as well as information provided by sources at oil companies, OPEC and consultants.

OPEC and allies, known as OPEC+, are unwinding record output cuts made in 2020 yet have been struggling to achieve their planned monthly production increases.

Meanwhile, the OPEC+ alliance may see no need to have to divert from its long-established provide plan when the organisation meets on Thursday.

Delegates said the 23-nation group will possibly ratify one other modest production quota on the back of risk to demand in China from new lockdowns aimed toward combatting the Covid-19 pandemic.

Led by Saudi Arabia, the coalition might have one more reason to rebuff worldwide calls to open the faucets extra rapidly: loyalty to fellow member Moscow, whose political amity has been an asset for Riyadh and others whereas their ties with the US are underneath pressure.

Whereas worldwide crude costs are inflicting discomfort for customers as they hover close to $110 a barrel, the market has pulled again considerably from the highs struck after Russia’s invasion of Ukraine.

The group has been restoring output halted in the course of the pandemic in modest tranches, and is more likely to rubber-stamp an additional 430,000 barrel-a-day increment for June when it meets May 5. 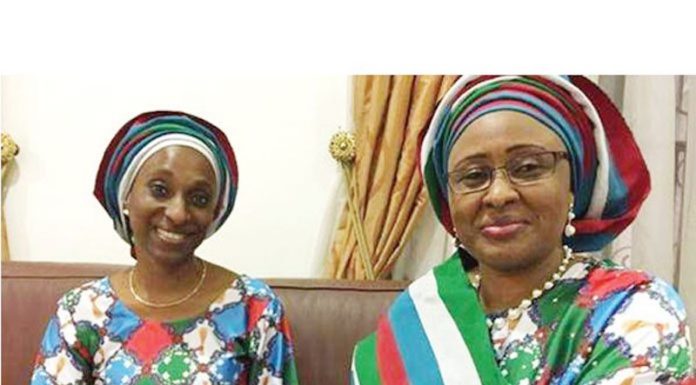