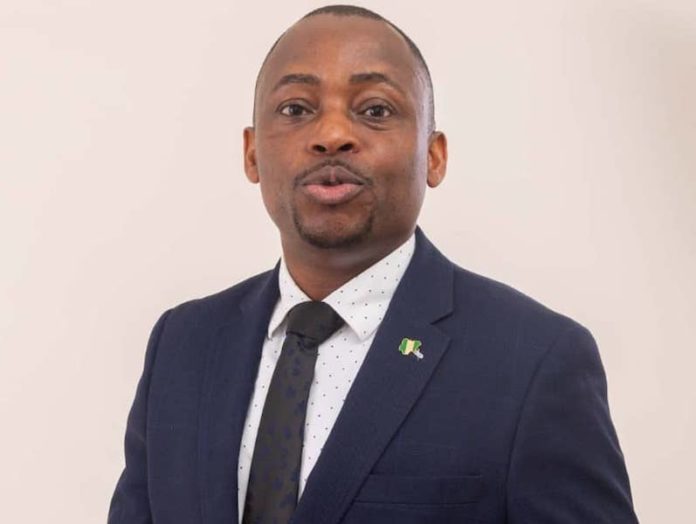 Banjul Accord Group Accident Investigation Bureau (BAGAIA) has reiterated plans to continue strengthening its regional bond and improving safety in the continent by deepening ties with existing and forging new allies.

The theme of this year’ meeting: ‘Consolidation of Gains’ aligns with the Aviation Safety’, will go further to examine how impactful the various safety recommendations in some incidents and accidents has been after infusion into individual and collective systems, the commissioner said.

He said BAGAIA would continue to be interested in strengthening this alliance it has forged together in the sub-region; while, looking forward to doing more to ensure safer skies bereft of accidents and incidents.

“The performance of the aeronautical activities are not just a consequence of the individual characteristics of the human element and the group in which it is inserted, but also of the characteristics of the organisational environment in which it is inserted. Therefore, organisations must seek to establish in their guidelines, actions that favor the rooting of behaviors, values, and attitudes in for the sake of safety and security,” he added.

He acknowledged the group’s drive to integrate new members in the region and beyond that stressed the need for existing members to show commitment financially as only by so doing would BAGAIA grow and fulfill its primary function.

Erhueh said, “Top on this list is our expansion drive within the continent; how we can integrate more states into the BAGAIA family and ensure already existing members show commitment financially as that would go a long way in helping us achieve our purpose and have the capacity for training our investigators to be prepared for when they may be called to assist.

“No one wants or prays for an accident but as the saying goes ‘safety is no accident it is planned’ and ‘preparation’ is the boys’ scout motto and we chose to be prepared and not caught napping.”

Furthermore, the seventh BAGAIA Commission Meeting is an all-important gathering where we all from the Banjul Accord Group region come together to fine-tune strategies on the way forward with regard to investigating accidents while strengthening our cooperation in the sub-region, he further stated.