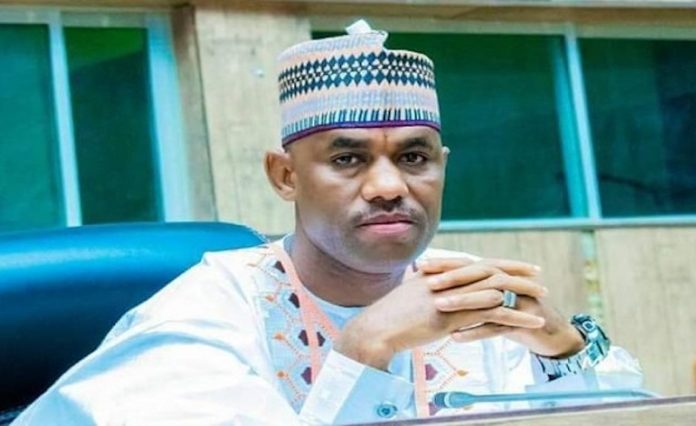 The speaker of Sokoto State House of Assembly Alhaji Aminu Achida, and the Deputy Chief Whip,  Murtala Maigona, who represents Wamakko Constituency at the State Assembly have dumped  the All Progressives Congress (APC) and joined the Peoples Democratic Party (PDP).

The two top lawamkers Thursday officially notified the Assembly of of their defection from the APC to PDP.
With their defection, the PDP is now in control of the Assembly, further boosting the chances of the party ahead of the 2023 elections, where Governor Aminu Tambuwal is a leading presidential aspirant on the PDP platform.  Maigona is the lawmaker representing the constituency where the state APC  leader and former governor, Aliyu Wamakko, hails from.

In a letter jointly signed by the Speaker and the  Deputy Chief Whip, the lawmakers said the decision was in order to pursue their political ambitions.

“Our decision to defect to PDP is in order to pursue our political ambition in congenial atmosphere devoid of division, factionalisation and crisis.
“The APC has throughout its chequered history remained a motley of different interest groups, especially in Sokoto state.

“Irked and worried by the factionalisation, division and acrimony among three factions in state and in order to avoid a repeat of Zamfara and River states situation.
“This is where in the case of River’s made the court to bar APC from contesting in 2019 general election and Zamfara  where the elected officials were sacked by the court,” he added.

Achida, who represents Wurno Constituency at the Assembly, said their defection was in accordance with the letters and spirit of section 109 (1)(g) of the Constitution of the Federal Republic of Nigeria, 1999 as amended.
With their defection,  PDP now has 17 members while the opposition APC has 13 members in the house.