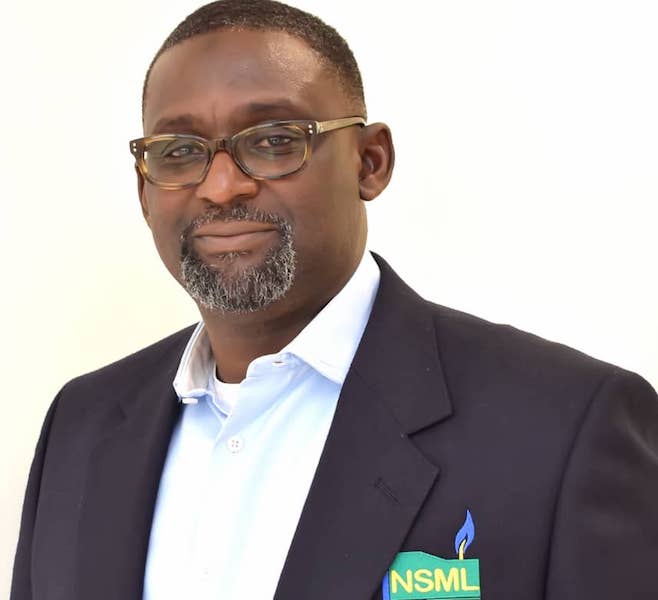 Nigeria Ship Management Limited (NSML), a subsidiary of Nigerian Liquified Natural Gas (NLNG), has warned that Nigeria is at the verge of losing its top seafarers to other countries due to the country’s stringent tax regime.

The NSML said it is only Nigerian Seafarers that pay tax globally, a development, he stressed, is making Nigeria lose so many seafarers to foreign countries.

The Fleet Manager, NSML, Hambali Yusuf, disclosed this in Lagos at an annual conference organised by the Shipping Correspondents Association of Nigeria (SCAN) in collaboration with NLNG.

The conference which was themed, “NLNG Vessels Movement and Challenges,” had stakeholders in attendance, including the Nigerian Maritime Administration and Safety Agency (NIMASA).”

According to Yusuf, India grants tax exceptions to seafarers who are on duty for eight to nine months at sea to encourage its seafarers.

According to Yusuf, “In India, if you are not in the country for 7 months, you won’t pay any tax. But in Nigeria, if you are not around for a whole year, you are still going to pay taxes and you know the tax are graded depending on your grade. If you are a seafarer, and you see where you can go and be paid fully without tax being deducted, won’t you like to go there?”

He restated the need for advocacy to let the government know how these things are done outside the country.

He said, “There needs to be advocacy to let the government know what is obtainable elsewhere. Some international seafarers don’t border for pensions.”

He said piracy in the Gulf of Guinea had been a worrisome phenomenon in the global maritime industry as incidents and attacks soared in the last decade.

He said the “Deep Blue Initiative” by NIMASA has significantly reduced the impact and frequency of piracy incidents.

According to him, “According to the International Maritime Bureau (IMB), the Gulf of Guinea continues to be the hotspot for piracy attacks with 43 per cent of all regional attacks in 2021. Pirates operating in the region are well equipped to attack further away from shorelines and are unafraid to take violent actions against innocent crews. Though these security challenges persist, the recently launched   “Deep Blue Initiative” by NIMASA has significantly reduced the impact and frequency of these piracy incidents,”

Ahmed said NSML, as the foremost ship management and largest employer of seafarers in Nigeria, has continued to contribute and play a critical role in addressing some industry challenges, which includes implementation of the Seafarers Continuous Development Program (SCDP), in conjunction with NIMASA, to ensure development and continuous supply of certified, competent, and qualified Nigerian seafarers

He said over 107 Nigerian cadets have successfully completed their sea-time training on the Seafarers Continuous Development Programme (SCDP); an NSML scheme aimed at providing training berth spaces for Nigerian cadets onboard the NSML-managed vessels.

According to him, the Maritime Centre of Excellence (MCoE) is also currently supervising the construction of a newbuild LPG vessel of a Nigerian company in the Hyundai Mipo Shipyard in Korea.

This, he said, is a further testament of NSML’s capabilities of delivering complex maritime projects to the overall benefits of her clients-specifically- and the nation generally.

He said the corruption in the shipping sector, policy conflicts and inconsistencies across different regulatory agencies, high operating cost in cargo clearing and delivery chain as well as high shipping charges by the terminal operators, are hampering growth of the sector.

He said: “Today, the dwindling global fancies for crude oil has increased focus to gas exploration and freighting, while piracy and other maritime criminalities remain a concern to both present and prospective investors, as well as regulators. The changing trend in the global energy sector demands a corresponding improvement and updating of the knowledge and skills of the media practitioners to continually avail stakeholders the opportunities and risks inherent in the sector,”