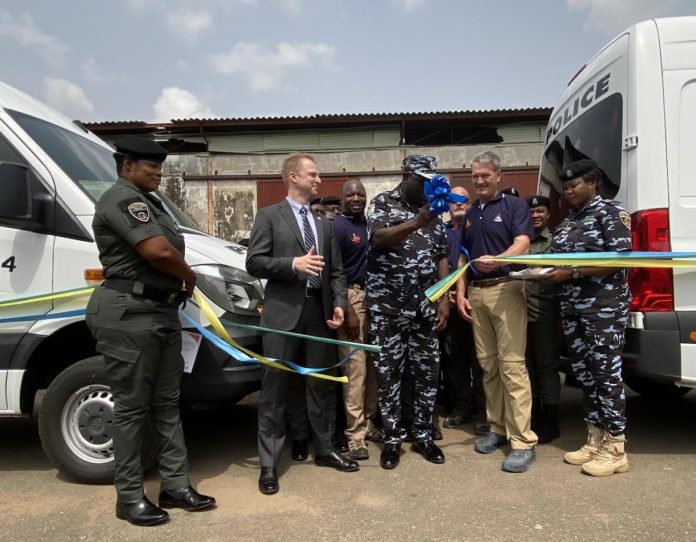 It is noteworthy that the U.S. government works closely with Nigeria’s security services to provide technical assistance, equipment, professional exchange and training opportunities that support efforts to create a more peaceful, prosperous nation.

So, on a recent Friday, the U.S. Department of Energy/National Nuclear Security Administration, through its Office of Nuclear Smuggling Detection and Deterrence (NSDD), transferred five new mobile radiation detection systems valued at over $2 million to the Nigeria Police Force.

Commissioner of Police in charge of Explosive Ordinance Disposal and Chemical, Biological, Radiological and Nuclear (EOD-CBRN) Command, CP Zannah Shettima, received the donation on behalf of the Nigeria Police Force.

Complementing the donation, 30 police officers participated in a two-week training on the operation of the detection equipment, ensuring the police have the skills to combat the smuggling of nuclear and radioactive material. An additional 10 officers were trained on the maintenance of the donated equipment.

Dvorak noted that the equipment transfer and associated trainings will enhance the police’s ability to interdict the smuggling of nuclear and radioactive material into and within Nigeria.

“Nigeria remains one of the United States’ key partners in combating the smuggling of illicit nuclear and radioactive material,” Dvorak said. “Nigeria stands tall not only in Africa, but globally, in its commitment to prevent the trafficking and use of materials that pose a threat to health and safety.”

He expressed the commitment of the U.S. government to expand partnership with other Nigerian security services to directly support counter-nuclear smuggling operations and modernised training capabilities.

The mission of U.S. Department of Energy’s Office of Nuclear Smuggling Detection and Deterrence is to build global capability to detect, disrupt, and investigate the smuggling of nuclear and radioactive material before it can be used in an act of terrorism.

The office partners over 100 agencies in more than 70 countries around the world.

The equipment donation is part of a close and continuous bilateral partnership between the United States and Nigeria that has existed for decades to strengthen security ties and promote regional security.

In his reaction, CP Zannah said the training of the 30 policemen on operators training and additional 10 on maintainance of the the mobile detection devices was impactful, adding that the essence of these trainings for operators and the maintenance of mobile detection systems is “part of our initiatives at ensuring that our officers and men are fully abreast with the current technological innovations in the detection of Radioactive and Nuclear materials.

“This would further boost and develope our capacity in combating terrorism through the operations of mobile detection systems as well as being able to basically maintain the equipment for effective service delivery to detect illicit trafficked materials and respond to Nuclear or Radiological emergencies.

“The US government has been of great assistance to security agencies, especially the Nigeria police. Two years ago,US donated some equipment including vehicles to the Anti Bomb section of the police”. 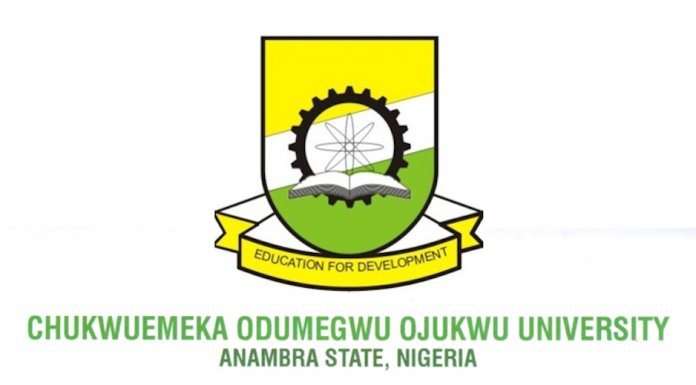