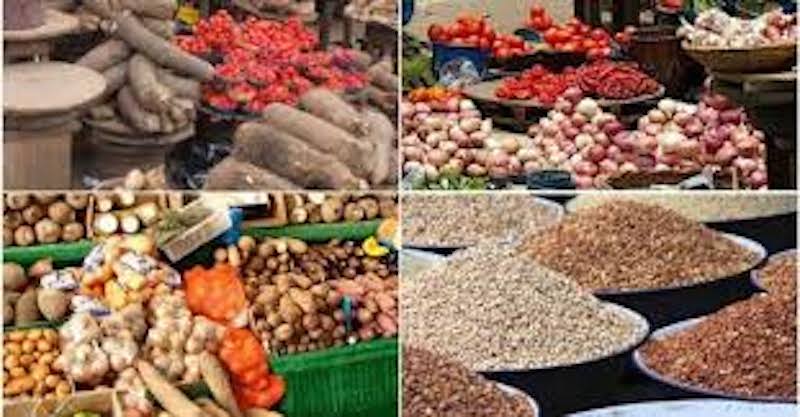 In a damning statement, 11 major international organisations including Oxfam, ALIMA and Save the Children, among others, warned that the figure could even rise to 38 million by June.

The global aid groups warned that unless urgent action is taken, the increase would mark “a new historic level” and an increase by more than a third during last year.

The alert came a day ahead of a virtual conference on the food and nutrition crisis in the Sahel and Lake Chad.

A recent report jointly anchored by the Food and Agricultural Organisation (FAO) and the World Food Programme (WFP) had also warned that acute food insecurity was likely to deteriorate further in Nigeria and 19 other countries, particularly between February and May 2022.

The reality of hunger is also increasingly manifesting across parts of the continent. President of the African Development Bank (AfDB), Dr. Akinwumi Adesina estimates that about 250 million Africans live on an empty stomach daily.

According to him, hunger has become a way of life on the continent, adding that food systems across the continent were failing to deliver diets that are healthy, affordable, secure and safe for vast swathes of its population.

Since 2015, the number of people in need of emergency food assistance in the West African sub-region – which includes Burkina Faso, Niger, Chad, Mali, and Nigeria – has nearly quadrupled, jumping from seven to 27 million.

Oxfam’s Regional Director for West and Central Africa, Assalama Dawalack Sidi said the situation had been worsened by drought, floods, conflict, and the economic impacts of COVID-19, which have displaced millions and is “pushing them to the brink.”

“There is not enough food, let alone food that is nutritious enough for children. We must help them urgently because their health, their future and even their lives are at risk,” stressed Save the Children’s Director for West and Central Africa, Philippe Adapoe.

The United Nations has estimated that 6.3 million children aged 6-59 months will be acutely malnourished this year, an increase of almost 30 per cent from 2021.

With food increasingly scarce, families’ food sources, especially in the central Sahel, and families increasingly being forced to sell their assets, further jeopardising their productive capacity and the future of their children.

To add to the already dire situation, experts have predicted that Russia’s invasion of Ukraine could push food prices up to 20 per cent worldwide, “an unbearable increase for an already fragile population”.

The conflict will likely significantly reduce the availability of wheat in the six West African countries, which import at least a third or even as much as half of their consumption volumes from the conflicting countries.

While the crisis has shown no sign of abating during the past decade, international donations are drastically reducing. Last year, the humanitarian response plan for West Africa failed to reach half of its scope.

“The Sahel crisis is one of the worst humanitarian crises on a global scale and, at the same time, one of the least funded. “We fear that by redirecting humanitarian budgets to the Ukrainian crisis, we risk dangerously aggravating one crisis to respond to another,” said Mamadou Diop, the regional representative of Action Against Hunger.

According to the statement, Denmark has announced that it will postpone about half of its entire bilateral development assistance to Burkina Faso and Mali this year, in order to fund the reception of people displaced from Ukraine.