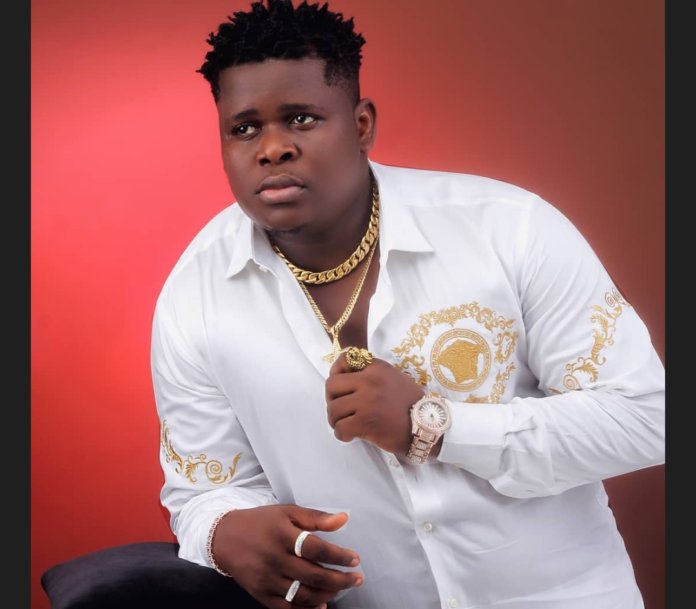 Anyidons interest in music started when he was still young. While in the university, he started his career writing songs and performing in shows and music festivals within Warri, Delta state.

Born Frank Ifeanyi Dons but popularly known as Anyidons is a Nigerian highlife musician songwriter and performing artist. He has worked alongside popular musicians like Kcee, Zoro and many others. Anyidons was born on April 14th. He is a graduate of the Petroleum Training Institute (PTI), Warri where he studied Engineering.

He came to the limelight after he featured popular musician, KCee in his music single Isee in 2019.

He released several other hit tracks with Kcee.

Anyidons have worked alongside other musicians like Zoro, Ejyke Nwa Mba, Singah and many others.
Anyidons won the Highlife Grand Fest organized by Nigerian Breweries in 2018.