The House of Representatives has mandated its Committee on Labour Employment and Productivity to develop a comprehensive industrial revolution template featuring both economic and social impact projections to engage over 11 million unemployed Nigerian youths and report back within six weeks for further legislative action.

This resolution was sequel to the adoption of a motion on the ‘Need to Combat Unemployment and Social Vices through Establishment of Industries Across the Federation’ moved by Hon. Chinedu Emeka Martins.

Martins noted that “the unprecedented rate of unemployment is the root of the social vices currently experienced in the country, and 33.3 percent unemployment and the 28 percent youth unemployment rates amounting to over 11 million unemployed youths verify the lack of cottage industries in the country, which should have played a critical role in engaging youthful energy positively in the production of raw materials as well as semi–finished products, thus distract young people from taking up social vices as the only alternative for survival and social mobility.”

He explained that the need for a comprehensive industrial revolution, an intervention at this point in the history of the country, given the recent developments in the political, social and economic spheres of the country, re-emphasised the fact that youths are important stakeholders in the Nigerian project.

The lawmaker said: “The predominance of industrial clusters in South-east Asian countries have driven industrial growth in the form of Gross Domestic Product (GDP) and massive decline in unemployment, making way for stability in the economy, political leadership, and lower crime rates as a result of their remarkable success in industrialisation.

“A similar strategy of building cottage industries has worked agreeably in some African countries like Rwanda, Mozambique, Ghana and South Africa, an indication that grassroots industrialisation produces an array of positive economic and social impacts.

According to him, “Nigeria is yet to positively harness the human capital resources accruing from its youthful

population through the creation of industrial clusters to engage the youths.

“It has become imperative for the government to re–strategise by establishing industries in the 360 federal constituencies, which would play a critical role in curbing the unemployment problems and boost the country’s Gross Domestic Products.”

He added that such an industrial revolution scheme, if implemented and sustained, will entrench the culture of hard work and re-grow moral values lost in the wake of cybercrime, human trafficking, kidnapping and drug consumption.

The lawmaker further stated that the siting of industries in the 360 federal constituencies would facilitate federal presence at the grassroots and positively impact lives of rural dwellers through employment, and infrastructural development.

However, the House has mandated its Committee on Legislative Compliance to ensure implementation. 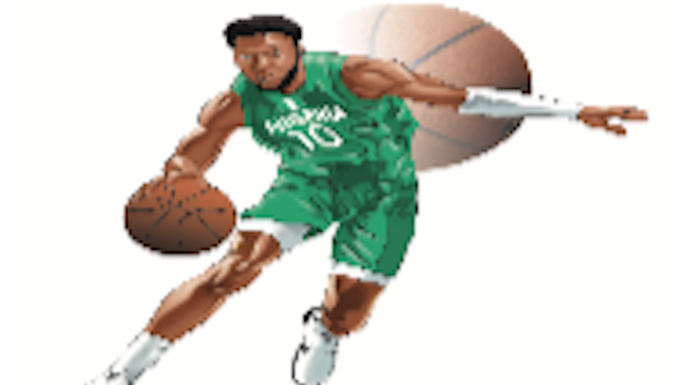