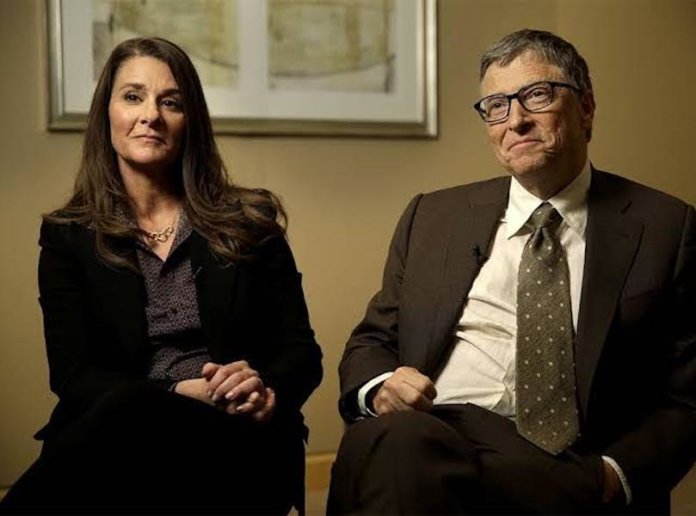 To give more bite to its fight against diseases, poverty, and inequity globally, the Bill & Melinda Gates Foundation appointed four members as board of trustees. This is expected to shape the foundation’s governance and increase global impact, Chiemelie Ezeobi writes

The board members will work alongside Gates and French Gates, bringing independent and diverse perspectives to help strengthen the foundation’s governance.

Suzman announced the board members in the foundation’s inaugural annual letter.

The letter highlighted the foundation’s efforts to fight poverty and disease; its goal of creating a better, fairer world; and its commitment to listening to diverse perspectives and deepening engagement with partners and communities where its work is focused.

He said: “The board announcement comes at a time of unprecedented global challenges. The COVID-19 pandemic has slowed, halted, and even reversed hard-won gains in global health and development around the world.

“After nearly two decades of steady progress, tens of millions of people have been thrown back into poverty, childhood vaccination rates have dropped, and diseases from malaria to tuberculosis have resurged.

“Since January 2020, the Gates Foundation has committed more than $2 billion to the global COVID-19 response, with a focus on making sure support reaches marginalised communities as quickly and effectively as possible.

“The pandemic has had devastating impacts on these communities, and it will take many years for them to recover.

“This governance change comes after the death in late 2020 of Bill Gates Sr., Bill Gates’ father, an honorary co-chair, and a long-time guiding voice at the foundation, as well as the decision by Warren Buffett last year to step down as a trustee after nearly 15 years.

“It also represents an explicit recognition by Gates and French Gates, especially in the wake of their recent divorce, that the foundation will be well served by the addition of independent voices to help shape its work in the future.

“The board could include up to nine total members, with conversations ongoing about adding to the initial slate to enhance representation across gender, geography, and expertise.

“We are honored that these three deeply knowledgeable and respected individuals have agreed to join the foundation board.

“Between them, they bring an incredible track record of impact across global business, philanthropy, and development, and we couldn’t be more excited to work with them.”

In addition to introducing the new board members, Suzman discussed the foundation’s efforts to maximise its impact while ensuring that its work is increasingly inclusive.

That includes deepening engagement with developing country agencies and governments, establishing offices and growing its staff outside of the United States, and expanding grants to institutions closer to affected communities.

He also emphasised that in its next phase, the foundation will continue to prioritise areas where its resources and expertise will be most catalytic and to invest in higher-risk areas where it’s more difficult to deploy public resources, from funding innovative treatments for malaria to supporting cutting-edge disease modeling.

“Our new board members are strong, qualified leaders who will support the foundation and its partners in our work to promote a healthier, safer, more equal world for all.

“I am deeply proud of all that we have accomplished over the past two decades and energized to work with them to drive progress on some of the most important issues the world faces today,” said Melinda French Gates.

Suzman and Connie Collingsworth, the foundation’s chief operating officer and chief legal officer, led the work to strengthen the foundation’s governance at Gates’ and French Gates’ request, conducting a strategic review in consultation with external experts on best governance practices.

The new board members will bring their diverse expertise, experience, and perspective to advise the co-chairs and the foundation’s leadership team on budget and strategy.

The board will meet three times a year to guide the work of the foundation and approve the annual budget and four-year plan.

They will also have the responsibility to review the CEO’s performance and approve the CEO’s compensation. Board members serve three-year terms, with a two-consecutive-term limit.

“Over the past 20 years, the scale and scope of our foundation’s work has evolved to include some of the most complex and urgent challenges the world faces,” said Bill Gates.

“As we look ahead, I’m excited to welcome our new board members. Their wide-ranging experience and expertise will have enormous impact on our ability to tackle the complexity of these challenges and bring us closer to realizing a world where everyone has the chance to lead a healthy and productive life.”

Since its establishment 21 years ago, the foundation has provided more than $60 billion in grants, with the annual payout regularly increasing year over year.

With a more than $50 billion endowment; Gates and French Gates’ additional commitment of $15 billion last year; the pledges by Gates, French Gates, and Buffett to devote the bulk of their remaining resources to the foundation; and the requirement to spend down the endowment after the co-founders’ deaths, the foundation is uniquely positioned to continue its work of fighting poverty, disease, and inequity in the United States and around the world, while maintaining a major role in the field of philanthropy for decades to come.

Strive Masiyiwa, chairman and founder of Econet Group, said: “Over the last 20 years I have worked with the Gates Foundation, beginning with efforts to improve agricultural production for more than 400 million smallholder farmers in Africa, to improving livelihoods for the poorest people across Africa and the world.

“We have worked together to address global health crises like the Ebola and COVID-19 pandemics. I am honored to join the co-chairs and the incredible team at the foundation in fighting disease and poverty throughout the world.”

Baroness Shafik, director of the London School of Economics and Political Science, said: “I am honored and delighted to be joining the board of the Bill & Melinda Gates Foundation and I look forward to working with my fellow board members to support its mission of advancing human flourishing.

“I’ve spent my career working in some of the world’s great international and academic institutions because, like Melinda and Bill, I realise that the hardest problems facing humanity are not confined to a single country or sector, but are universal challenges that call for reason, empathy, and cooperation.

” I’ve long admired the foundation for standing for those values across borders and all parts of society. The pandemic, climate change, and other crises have shown its work to be more relevant and necessary than ever.

” I will dedicate my service as a board member to upholding those collaborative values within an organisation that exists to enable everyone to live a healthy and productive life.”

Tom Tierney, co-chair and co-founder of the Bridgespan Group, said: “The Gates Foundation is an extraordinary organization with over two decades of persistent, pragmatic, and disciplined experience fighting poverty, disease, and inequity around the world.

The opportunity—and the imperative—to accelerate the foundation’s impact has never been greater. My aspiration as a new board member is to do my share in helping the co-chairs and the leadership team capture this potential, in service of society.”

“Over the past 20 years, the scale and scope of our foundation’s work has evolved to include some of the most complex and urgent challenges the world faces” 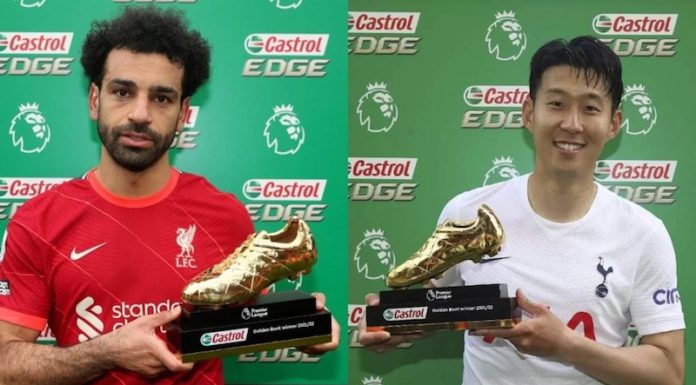