The Lagos State Governor, Babajide Sanwo-Olu, has announced the approval by the National Universities Commission (NUC) for the establishment of two new universities by the state.

Sanwo-Olu announced this yesterday during the public presentation of the book ‘Oluwatoyin Temitayo Ogundipe At 60: Audacity of Resilience’, in honour of Prof Ogundipe, the Vice-Chancellor of the University of Lagos.

He said the state deserves more universities because Unilag and the Lagos State University LASU cannot cater for the growing population of admission seekers in the state, adding that the creation of the two new institutions will increase access to higher education in the state.

The governor also stressed the need to groom leaders for tomorrow, as well as to develop curriculum that would fit the needs of the future.

Sanwo-Olu recommended the book for the upcoming generation, saying they need to learn from Ogundipe, who, despite his humble background, recorded unprecedented achievements at the institution.

The Editorial Team Lead of the book, Prof. Obinna Chukwu, noted that some of Ogundipe’s colleagues, friends, associates and mentees birthed the idea of writing his odyssey as a tribute to his success, audacity and resilience even in the face of a dark cloud.

He described the vice-chancellor as a man who does not only have great values for hard work, honesty and selflessness, but has also demonstrated them over the years. 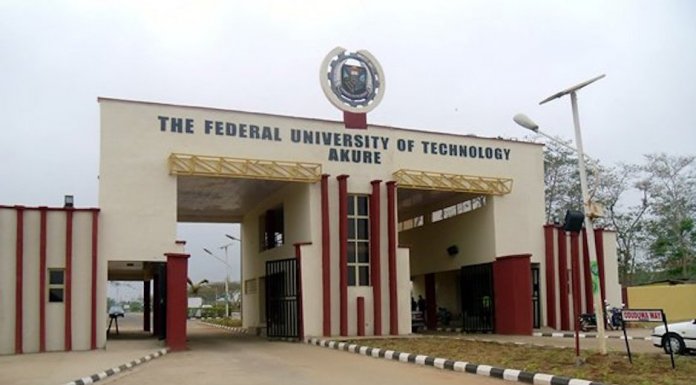