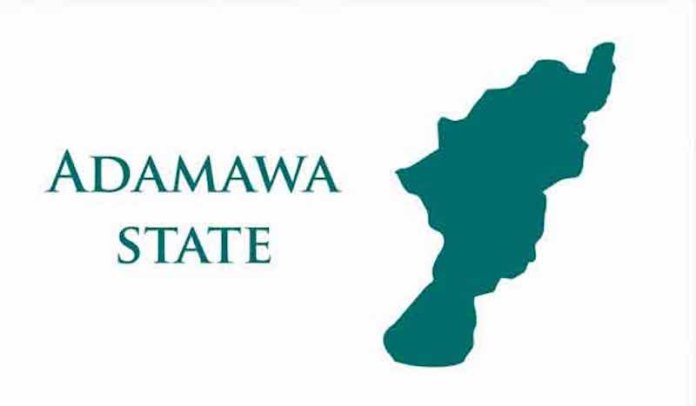 The committee also summarily convicted 49 inmates, who after confessing committing the offence they were accused of and the also granted bail to 31 but referred one to the Deputy Chief Registrar(DCR) for review

The committee led by the Chief Judge of the state , Justice Nathan Musa said out of the total number of 410 inmates awaiting trials only 19 persons were convicted for various offences at the centre.

While addressing the inmates shortly after a two- day exercise, Musa told them that the committee has discharged some of them completely, convicted and granted bail to others.

“In the course of our exercise, we were able to discharge 119 and granted bail to 31. The committee convicted 49 summarily. These people that were convicted summarily, admitted committing the offence, and we felt there is no need to keep them waiting for further trial,” Musa stated.

He added that in their own wisdom, they decided to exercise judicial function by convicting them according to the provisions of the law in order to fast tract justice in a normal way.

According to him, the committee has taken two days to attend to 410 cases, saying that they have painstakingly taken their time to peruse their case files and to listen patiently from them before arriving at their decision.

He said: “The committee was set up by the Minister of Internal Affairs to see that we periodically visit prisons to decongest especially awaiting trial”.

He urged those discharged to be good citizens of the country by engaging into meaningful jobs be it trade or dry season farming in order to keep themselves busy, saying that they do not want to see them at the centre again; rather, see them as good citizens.

For the ones granted bail, he advised them to ensure that they appear in court whenever their cases are coming up, and urged them to serve their jail term peacefully and avoid jail break.

Musa used the opportunity to commend the officials of the centre for coordinating and keeping the correctional centre clean, appealing to them to keep it up so that the hygiene of the centre will be habitable.

Also speaking, the Deputy Comptroller, DC, Adamu Yahaya, applauded the CJ and the committee for a job well done, and prayed God to reward therm in many folds.

In their votes of thanks, the representatives of the discharged inmates appreciated the committee as well as offered prayers for the CJ as well as the committee members, assuring that they will never commit crime again by the time that they go out