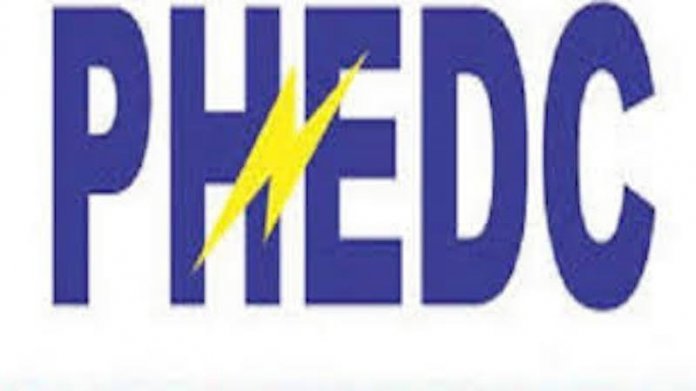 The Port Harcourt Electricity Distribution (PHED) Plc yesterday said it has promoted 66 members of its staff.

The distribution company said the promotion was in line with the company’s commitment to continue to encourage her workforce despite the harsh economic realities prevalent in the country, and also confronting the company.

The Head Corporate Communications of PHED, Mr. John Anonyai, who disclosed this yesterday in Port Harcourt, said: “The company’s management recognises and holds true the belief that staff welfare through promotions like this, sustained payment of salaries, enabling environment for learning and growth, and generally rewarding diligent employees are critical elements to motivate staff for excellent performance and success of the company.

“Beneficiaries of the promotion exercise are staff members who are rated as stellar performers, consistent with the PHED core values of reliability, integrity, trust and excellence among other qualifying criteria.

“Meanwhile, it is the desire of the company’s management to sustain the initiative with a view to encouraging and rewarding hard work and excellent performance among staff of the company.”

He explained that employees, who may not have benefited from the exercise, are thus encouraged to work harder to make subsequent promotions. 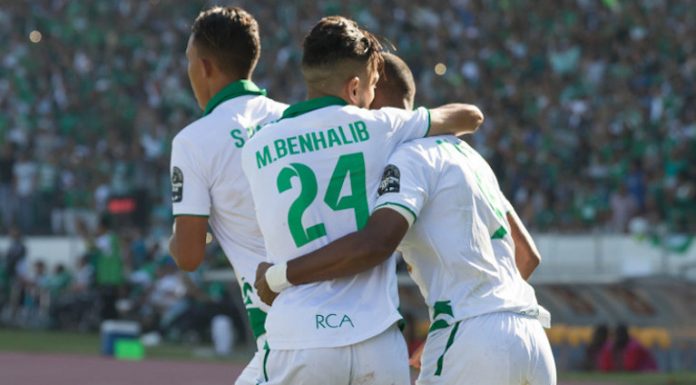