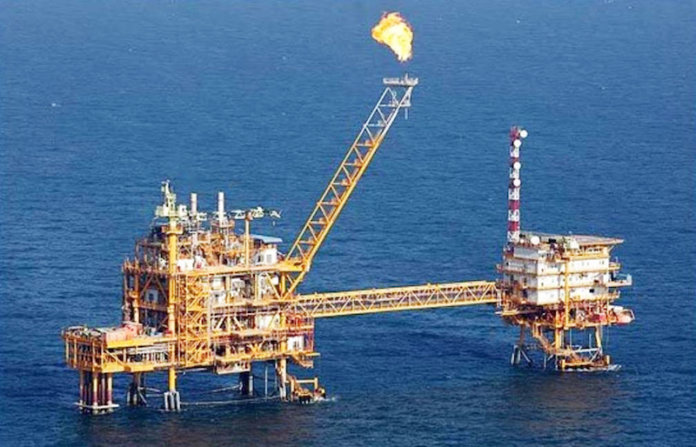 Brent oil prices, which have been on the surge are primed to rise above $100 per barrel later this year, Goldman Sachs analysts have said.

According to the firm, as quoted by Reuters, oil market remains in a “surprisingly large deficit” as demand hit from the Omicron coronavirus variant is so far smaller than expected.
The hit to demand from Omicron will likely be offset by gas-to-oil substitution, increased supply disruptions, shortfalls from the Organisation of Petroleum Exporting Countries (OPEC), and disappointing production in Brazil and Norway, the firm said in a note.

Goldman expects the Organisation for Economic Cooperation (OECD) inventories to fall to their lowest level since 2000 by summer, and OPEC+ spare capacity to decline to historically low levels, given the lack of drilling in core-OPEC and Russia struggling to ramp up production.

“We expect the increase in OPEC+ production to fall even further short of quotas in 2022, with an only 2.5 million bpd increase in production expected from the next nine hikes,” it added.
Higher prices will allow OPEC to fall behind its monthly ramp up path slightly in order to preserve spare capacity, with the acceleration in shale production growth providing necessary inventory buffer, Goldman said.

“We are not forecasting Brent trading above $100 per barrel on an argument of running out of oil as the shale resources is still large and elastic,” the analysts said.

Meanwhile, oil supply will soon overtake demand as some producers are set to pump at or above all-time highs, the International Energy Agency (IEA) has said, while demand holds up despite the spread of the Omicron coronavirus variant.

“This time around, the surge is having a more muted impact on oil use,” the Paris-based IEA said in its monthly oil report.

“While the steady rise in supply could see a significant surplus materialise in 1Q22 and going forward, available data suggest that 2022 is starting off with global oil inventories well below pre-pandemic levels,” it said.

The United States, Canada and Brazil are set to pump at all-time highs for the year while Saudi Arabia and Russia could also break their output records.

“World oil supply in 2022 has the potential for a massive Saudi-driven gain of 6.2 million bpd (barrels per day), provided the OPEC+ alliance continues to unwind the remainder of its record 2020 supply cut,” the IEA pointed out.

OPEC and other producers, including Russia, a group known as OPEC+, is unwinding record output cuts put in place last year to counter a fall in demand caused by the pandemic.

Its plan calls for adding back 400,000 bpd of production per month to fully unwind the cuts by the end of September, although some countries are struggling to raise output, with OPEC+ in December falling 790,000 bpd short of its target.

“Supply disruptions and underperformance by OPEC+ are tempering growth expectations for 2022,” it said.

But the IEA warned that with commercial oil and fuel stocks in OECD countries at their lowest levels in seven years, any dents in supply could render the oil market in 2022 volatile.

The impact could be greater given that the ramp-up in pumping means the effective spare capacity of the group is reduced and now centred in Saudi Arabia and the United Arab Emirates as some smaller OPEC members face output issues.

OPEC+ producers’ effective spare capacity by the second half of the year, excluding Iranian oil, which is blocked by sanctions, could shrink to 2.6 million bpd, the IEA said. 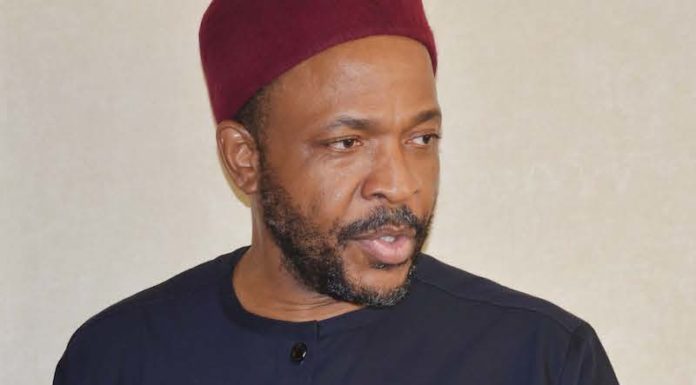