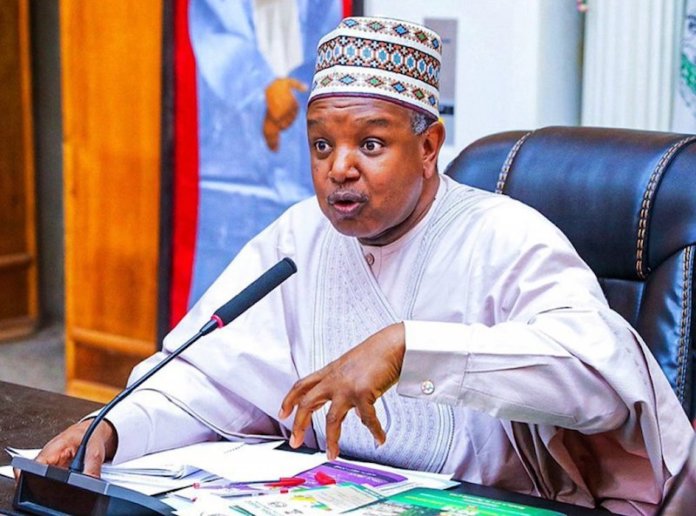 While addressing those displaced by the attacks at the Nizzamiya Primary School where they were camped at Waje Town in Danko Wasagu, Bagudu said he was in the area to condole with the people and as well pray for the repose of the souls of those killed during the attack. He prayed the Almighty Allah to grant the families of the deceased persons the fortitude to bear the irreparable
losses.

He lamented that several persons and three security personnel were killed during the attack.

“As Muslims and Christians, death is inevitable, but we must mourn the deceased persons as mere mortals,” he said

He said efforts are on by the state government and the security agencies in the state to restore normalcy to the affected communities to enable the affected people return to their towns and villages and restart their socio-economic activities.

Bagudu promised:” We will not rest on our oars until peace is restored and everybody returns home .

“ These security challenges are spill- overs from the neighbouring Zamfara State and we are partnering to address the obnoxious trends.”

The governor appealed for more patience, faith, prayers and perseverance from the people of the state, even as he assured that the government would provide the needs of the IDPs.

Bagudu also vowed that security patrols would be sustained round the clock to facilitate the return of normalcy while relief assistance is underway.

In his remarks, the Senator representing Kebbi South, Senator Bala Ibn Na Allah also expressed shock over the incident and called for calm. He urged the communities to cooperate with security agencies and furnished them with intelligence report.

The Chief of Wasagu Chiefdom , Alhaji Muktar Musa Muhammad Wasagu lauded the governor for his timely visit. He told the governor that in 2015, only Bena district was affected by banditry but the situation has now spilled to three districts in the area with abduction of three village heads.

He lamented that the bandits infiltrated the community from the neighboring Zamfara State. He called for deployment of more security agents to the affected communities. 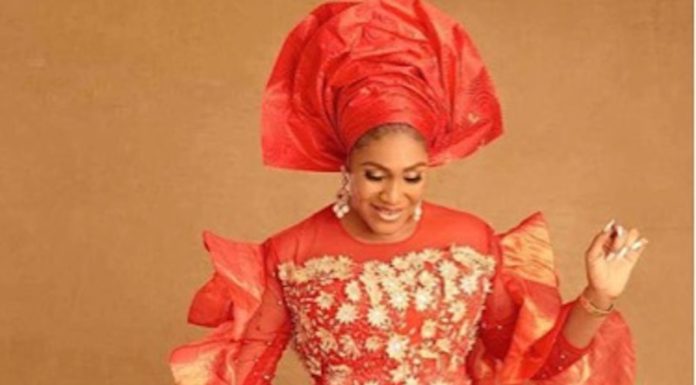