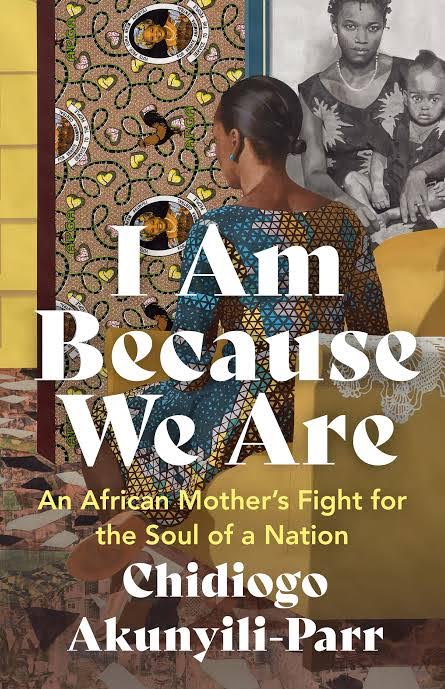 The Nigerian-Canadian author, speaker and consultant, Chidiogo Akunyili-Parr is ready to release her first book- a memoir- which explores the life and activism of her mother, Dora Akunyili. The late Akunyili served as the Director-General of National Agency for Food and Drug Administration and Control (NAFDAC) of Nigeria from 2001 to 2008. Till date, she is still regarded as one of the most conscientious public servants ever in Nigeria.

Titled ‘I am Because We Are: An African Mother’s Fight for the Soul of a Nation,’ the book recounts the story of Akunyili’s revolution in the Nigerian pharmaceutical industry. The hero of this suspense-filled African story is a woman of integrity who risked her life and those of her family members to serve Nigeria. The release of the book is set for February, celebrated globally as Black History Month.

“Whether as a unique being in her own right, or a daughter, sibling, wife or mom, Chidiogo reveals so much more that made the shocking end of her two parents within a space of seven years too chilling and hard to endure,’’ Oby Ezekwesili, the former Minister of Education says.

The writer is also the founder of She ROARs, an organization that is committed to coaching women of colour worldwide to connect them to their intuition and purpose. Her work is focused on harnessing the power of our interdependence based on the African philosophy, Ubuntu. Although Chidiogo has lived and worked across four continents, she currently lives in Toronto with her husband and daughter.